An ‘Overprescription of Opioids’ That Led to a Crisis
June 26, 2018

A woman crouches on the sidewalk next to her boyfriend, who is unresponsive and not breathing after an opioid overdose in the Boston suburb of Everett, Massachusetts, on August 23, 2017.BRIAN SNYDER / REUTERS

In 2016, 64,000 people died from drugoverdoses in the U.S., most of them due to opioids. That’s more than the number of Americans killed in the wars in Vietnam and Iraq combined. 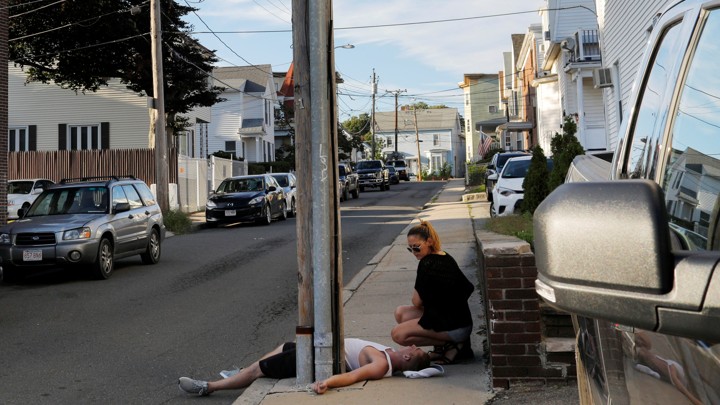 Three factors led to those numbers, Nora Volkow, the director of the National Institute on Drug Abuse, a part of the National Institutes of Health, saidat the Aspen Ideas Festival, which is co-hosted by The Aspen Institute and The Atlantic. First, the epidemic was started by a healthcare system that sought to minimize pain and suffering. Physicians were taught that those with pain wouldn’t get addicted to pain medication, she said.  “Unfortunately, those beliefs were completely wrong,” she said. What it resulted in was “an overprescription of opioids,” Volkow said.

Will tech save or ruin us?

Second, Volkow said, this overprescription coincided with a massive flood of heroin in the 2000s from Mexico. Deaths from heroin overdoses had been consistent for years—about 2,000 people died of overdoses from the drug each year, but in 2016 that number spiked to 15,000.

But what is it that made America so vulnerable to the proliferation of illicit opioids? One factor is the gradual decline of economic power in parts of the country that were once the lifeblood of the economy. “We need to recognize the social [factor] of the opioid crisis,” Volkow said. 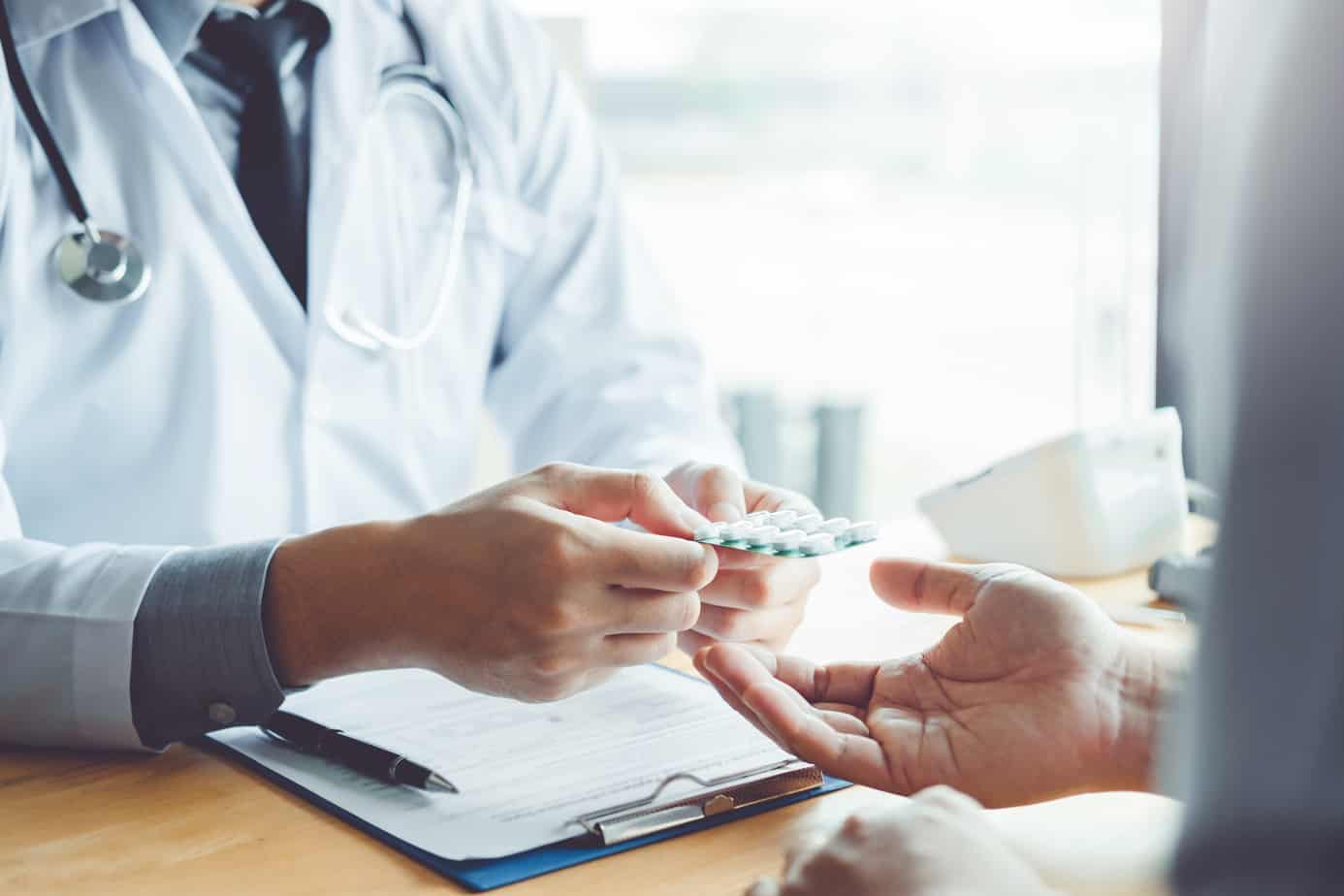 Indeed, 2 million Americans are believed to be addicted to prescription or illicit opioids. The Trump administration has made tackling the crisis a centerpiece of its domestic policy agenda, designating it as a national health emergency. Many of the most-affected areas, which are also some of the most impoverished places, voted heavily for Trump in 2016. These areas tend to be rural, poor, and overwhelmingly white, which brings up another aspect of the opioid crisis: It has disproportionately affected white Americans.

Dr. Andrew Kolodny, co-director of the Opioid Policy Research Collaborative at Brandeis University, told NPR last year that one reason for thisis unconscious bias on the part of doctors who prescribe painkillers.

“Something that we do know is that doctors prescribe narcotics more cautiously to their non-white patients. It would seem that if the patient is black, the doctor is more concerned about the patient becoming addicted, or maybe they’re more concerned about the patient selling their pills, or maybe they are less concerned about pain in that population,” Kolodny said. “But the black patient is less likely to be prescribed narcotics, and therefore less likely to wind up becoming addicted to the medication. So what I believe is happening is that racial stereotyping is having a protective effect on non-white populations.”