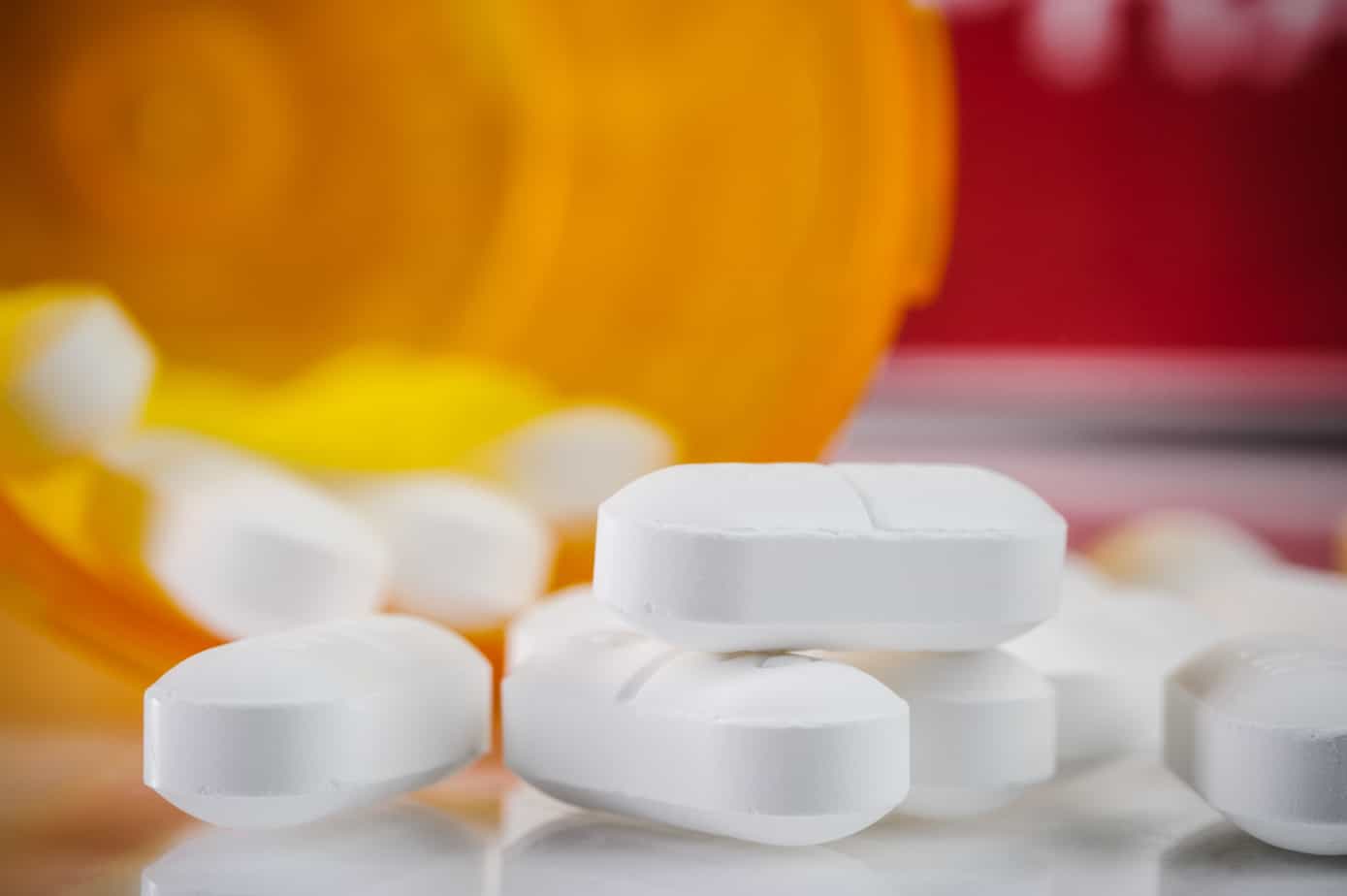 Synthetic opioids — primarily fentanyl — were involved in more than 30 percent of fatal overdoses in 2016, up from roughly 8 percent in 2010, the researchers reported.

“This is very consistent with data from the [U.S.] Drug Enforcement Administration that shows a great increase in the trafficking and availability of synthetic opioids like illicit fentanyl over the past few years,” said lead researcher Christopher Jones, of the U.S. Substance Abuse and Mental Health Services Administration.

Prescription painkillers — the previous front-runner in U.S. drug overdose deaths — accounted for about 17,000 deaths in 2016, and heroin roughly 15,000, the study showed.

According to Linda Richter, director of policy research and analysis with the National Center on Addiction and Substance Abuse, the findings “solidly confirm what front-line health care and law enforcement professionals in towns and cities across the country know from firsthand experience: deadly synthetic opioids like fentanyl are now the main drivers of drug overdose deaths in the United States.”

The greatest risk is borne by people who use other opioids, such as heroin or prescription painkillers.

Looking at heroin specifically, about 37 percent of all overdose deaths also involved synthetic opioids in 2016, up from just 1.5 percent in 2010, the researchers said.

However, people who use other drugs are increasingly at risk, too, the investigators found after analyzing death data.

Synthetic opioids were implicated in more than 40 percent of all cocaine overdose deaths in 2016, up from 4 percent in 2010.

Benzodiazepine users also were at increased risk, with 31 percent of overdose deaths involving a drug like fentanyl in 2016 compared with less than 12 percent in 2010, according to the report. Common benzodiazepines include Valium and Ativan.

People might not know they are taking fentanyl when they buy heroin or cocaine, since drug dealers frequently cut those substances with much cheaper synthetic opioids, Jones said.

Large numbers of counterfeit pills also have started flooding the illicit drug market, he added. These pills look like oxycodone, Percocet, Xanax or other prescription drugs, but are actually pressed fentanyl.

“This really raises the risk pool for people who are being exposed to these high-potency opioids,” Jones said.

“Oftentimes, they don’t know they’re being exposed to these opioids. We want to get information out that the illicit drug supply is essentially very contaminated and toxic,” he added.

Prince, the late rock music star, is perhaps the highest-profile victim of counterfeit fentanyl. Law enforcement officials said his accidental 2016 death from fentanyl was traced to a look-alike, counterfeit version of the opioid painkiller Vicodin, which Prince had been taking for chronic hip pain, according to published reports.

And, Jones said, even people who think they are taking fentanyl might be blindsided.

“Some people may think, ‘this is fentanyl, I’ve used it before and I haven’t overdosed,’ but the next day it could be some other analogue of fentanyl that is more potent,” he explained. “If they’re using the same amount, it would be a much higher risk for overdose.”

Richter said that this latest development shows that past efforts to curb the opioid epidemic, such as prescription drug monitoring, now “are largely missing the mark.”

Instead, she suggested, “we need a comprehensive approach to substance use and addiction in this country that finally acknowledges that chasing the latest drug trend is a losing battle.”

Prevention efforts that start with young children and a significantly overhauled addiction-treatment system will be key to addressing the opioid epidemic, as well as any future crises involving drug abuse, Richter said.

“Finally, we need to eliminate the stigma around this very preventable and treatable disease so that those who need help get the care they deserve without being shunned as criminals or sacrificing their human dignity,” she said.

Jones agreed that doctors need to do a better job steering overdose survivors into addiction treatment.

In the meantime, experts suggest that lives can be saved through broader distribution of the anti-overdose medication naloxone (Narcan), and by improved law enforcement efforts to cut the supply of synthetic opioids entering the country.

The report was published in the May 1 issue of the Journal of the American Medical Association.

© 2018 HealthDay. All rights reserved. This material may not be published, broadcast, rewritten, or redistributed.
Source: https://www.cbsnews.com/news/fentanyl-deaths-now-outpace-prescription-painkiller-overdoses-study-finds/