Hospital admissions show the opioid crisis affects kids, too
May 1, 2018 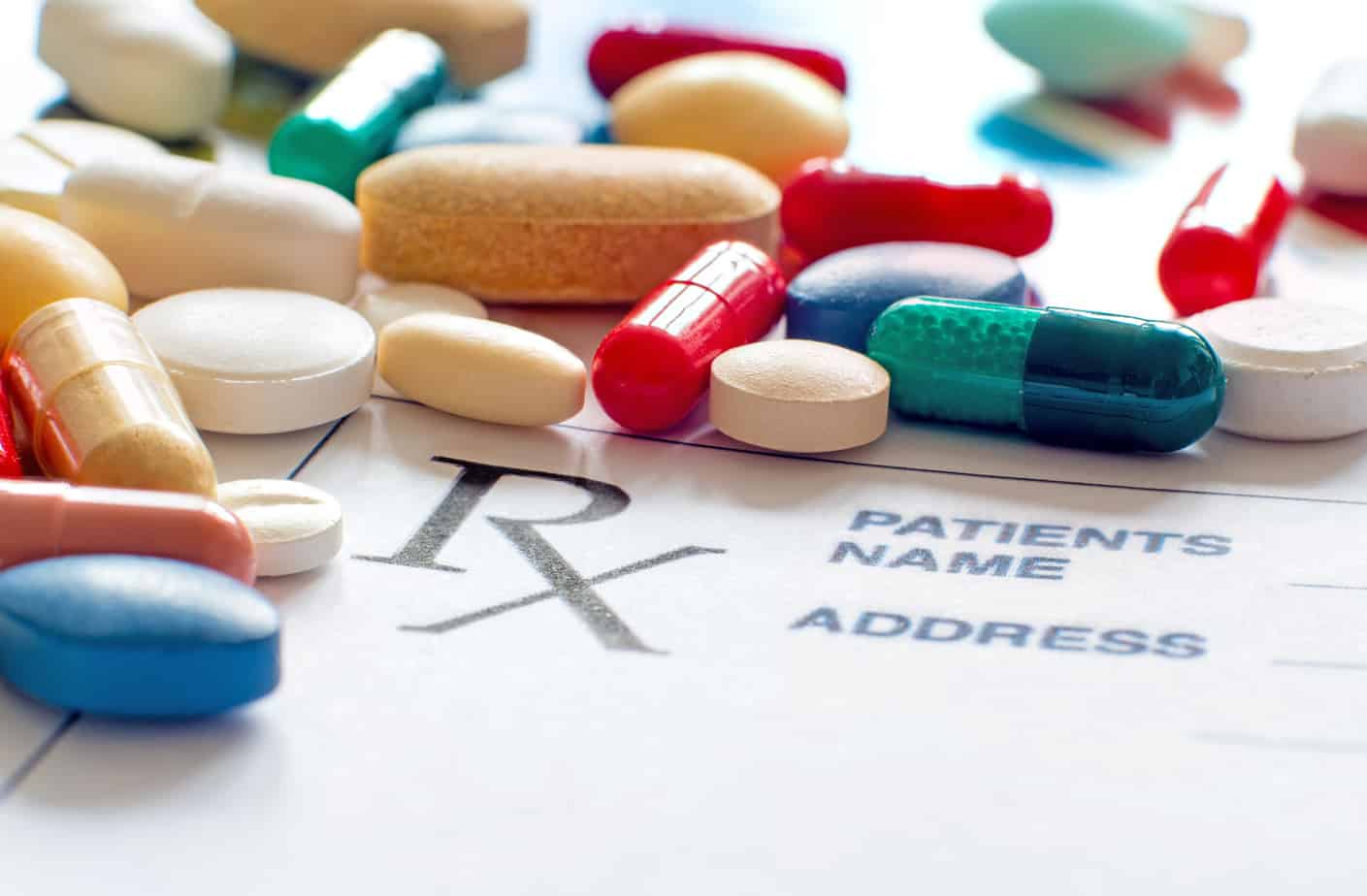 As I’ve been reporting a story about the opioid epidemic, I’ve sorted through a lot of tragic numbers that make the astronomical spike in deaths and injuries related to the drugs feel more real.

The rise in the abuse of opioids — powerfully addictive painkillers — is driven by adults. But kids are also swept up in the current, a new study makes clear. The number of children admitted to pediatric intensive care units at hospitals for opioid-related trouble nearly doubled between 2004 and 2015, researchers report in the March Pediatrics.

Hospitalizations on the rise

Most opioid-related hospital admissions were for children ages 12 to 17, the researchers found. The available stats couldn’t say how many of those events were accidental ingestions versus intentional drug use. (Though for older kids, there’s a sliver of good news from elsewhere: Prescription opioid use among teenagers is actually down, a recent survey suggests.)

But about a third of the hospitalizations were for children younger than 6. And among these young kids, about 20 percent of the poisonings involved methadone, a drug that’s used to treat opioid addiction. That means that these young kids are getting into adults’ drugs (illicit or prescribed) and accidentally ingesting them.

Lots of parents don’t store their prescription opioid painkillers safely away from their young children, a survey last year suggests. Drugs, prescription or otherwise, should be kept out of sight and out of reach, ideally locked away. Some kids are great climbers, and some are crafty bottle openers who can, with persistence, work around supposedly child-resistant packaging.

These are tips for everyone living with small kids — not just those who may have opioids in the house. Children are curious, persistent and, sadly, extra vulnerable to powerful drugs, which means that we should all do our best to keep them away from these potentially dangerous drugs.