The silent, unseen victims of the opioid crisis are the children of those battling addiction, the “opioid orphans” who bounce from foster homes to facilities in search of their forever homes.

The Spaulding Youth Center in Northfield helps many children without parents because of the opioid epidemic. In some cases, their mothers and fathers signed away their rights as they battled addiction, while in others, their parents died of overdoses.

“They’ve seen so much that no child should ever see,” said Susan Ryan, president and CEO of Spaulding Youth Center. “They’ve seen their parents pass away in front of them.”

The center, located on nearly 500 acres in Northfield, has been caring for orphans since the Civil War. The name has changed a few times, and the mission has shifted.

“Over the course of history of Spaulding, we’ve definitely reflected what’s going on in society,” Ryan said. “I would say 30 to 40 percent of our kids are the children of addiction.”

K.H., who had special permission to be interviewed by News 9, has been at Spaulding for a year and a half. He said drugs ruined his family.

“If you start (drugs), they’re really addicting, and it’s really hard to stop them,” he said. “I hate their guts.” 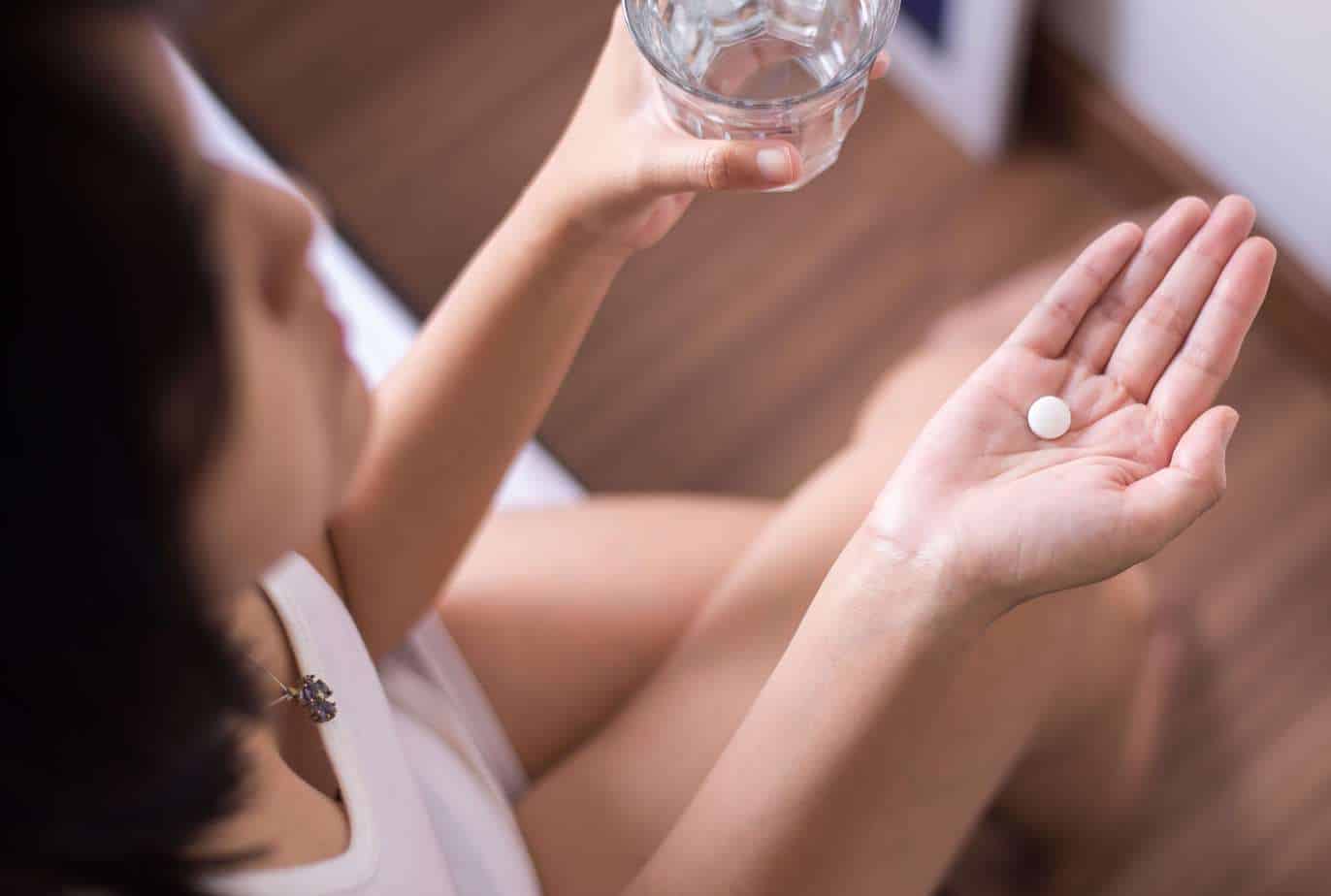 There are more boys than girls at Spaulding, and the group News 9 spoke with was all boys. Their full names are not being used. One 11-year-old boy, E, said Spaulding is better than his home, for one reason.

“There’s no more hitting,” he said.

E is painfully shy but said he was certain he wanted to do an interview. He said he cries sometimes and is mad other times.

Fifty-five children and young people from the ages of 5 to 21 live on the Spaulding campus. Half of them are younger than 10, a direct result of the opioid crisis, Ryan said.

“These families are just falling apart, and there’s no place safe for these kids to be,” she said.

The center’s annual operating budget of $17 million pays for 24/7 oversight of the children, along with student aids, clinicians, teachers and nurses. It also funds a school. Ryan said it’s not enough.

“We’re largely underfunded,” she said. “We have to fundraise to make ends meet.”

P.C., 7, said he loves to clean things, and he wants to be a reporter when he grows up. He misses his mom, but he knows now that she will only be a visitor in his life.

“They want me to stay in a forever home. That’s what they decided,” he said. “I don’t feel great about it.”

“We’ve had drug addiction for a lot of generations, but nothing like we’re seeing now,” Ryan said. “This is like a generational tsunami that we have to stop.”

Ryan said her staff of 250 needs training in relational intervention, because the children of drug addiction bring different behaviors and trauma than other students at Spaulding. She said she would like to see a fraction of the millions of dollars going toward drug recovery programs to be spent on the children who are left behind.