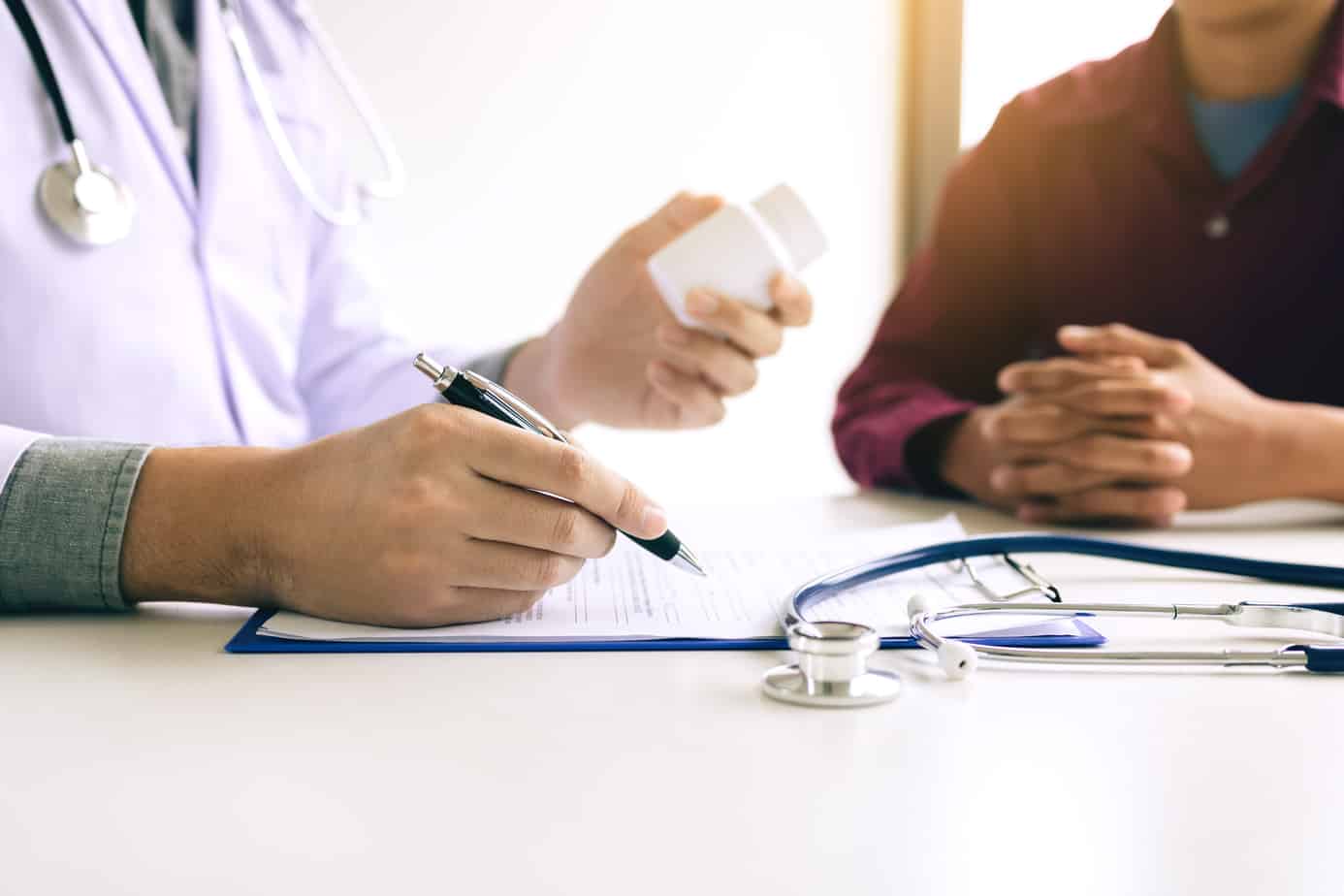 Opioid diversion led to an outbreak of Serratia marcescens at a Wisconsin hospital, researchers have found.

Five patients admitted to five different wards at UW Health’s University Hospital in Madison, Wisconsin, were diagnosed with the same strain of bacterial infection in 2014, and epidemiologists have tied that outbreak to syringes that a nurse tampered with to divert the narcotics, according to a study published in Infection Control and Hospital Epidemiology. Four of the infection patients recovered, but one died from a Serratia sepsis infection.

The researchers found that the nurse had replaced the narcotics in the syringes with saline, likely causing the infections. The nurse was fired, and no further S. marcescens cases have been reported, according to the study.

An illegal diversion of opioids by a hospital nurse tampering with syringes was responsible for a cluster outbreak of Serratia marcescens, a gram-negative bacteria, according to research published…

“This incident sadly adds to the handful of healthcare-associated bacterial outbreaks related to drug diversion by a healthcare professional,” Nasia Safdar, M.D., senior author and epidemiologist at the hospital, said in an announcement. “Our experience highlights the importance of active monitoring systems to prevent hospital-related drug diversion, and to consider this potential mechanism of infection when investigating healthcare-associated outbreaks related to gram-negative bacteria.”

This is not the first time that a drug diversion case has been linked to patient infections. A 2014 CDC study found that 100 infections and nearly 30,000 exposures over a decade were caused by drug diversion, and in 2012, a hepatitis C “serial infector” was also charged with diverting drugs.