Opioid Addiction Crisis Is Targeted From Multiple Angles
May 3, 2018

When someone faces addiction, it affects every member of their family.

The addiction is a lifelong struggle. And when the addiction ends a life, the darkness of grief can seem never ending.

Cindy Gay said there is light after the darkness.

Five years have passed since her son Jeffrey, 21, died of an overdose.

She believes awareness of substance use disorders has increased since then.

“I think we have to talk about it and bring it out and not stay silent because of shame and guilt and whatnot,” she said. “I think it’s important to share your experience.”

For months afterward, she pored over old pictures, messages and signs she said she believes she missed.

A burnt spoon in the background of a photo. Complaints of constipation. Isolation from friends and family.

French’s youngest son was an athlete loved by many, a sensitive man who once gave a homeless man his grandfather’s coat to stay warm.

Following his death June 24 at age 32, French eventually sought a grief counselor who encouraged her to put her feelings on paper.

“As I looked back on Joe, my unawareness, my building walls of denial, Joe’s slide into addiction, I saw that I really did the best I could at the time. I tried my best to be a loving mother to both of my boys. I tried to guide them to their strengths, to pick my battles with them through the hard teen years — I did my best,” French wrote in her letter.

Gay, French and other parents have organized a peer support group for parents that will hold its inaugural meeting Tuesday night at the Gainesville First United Methodist Church.

“As the years have gone, I’ve seen just a growing need for support not just for parents who have lost a child to addiction but also parents who are struggling with a child with addiction and drug use,” Gay said.

French said her goal is to raise awareness and tell parents about the warning signs.

“I think I’ve come a long way. I hope to get much more along that path. I will learn how to carry the pain instead of laying in bed all day, and I’ll be able to help other people,” she said.

Many throughout the state are trying to raise awareness of the growing opioid problem. 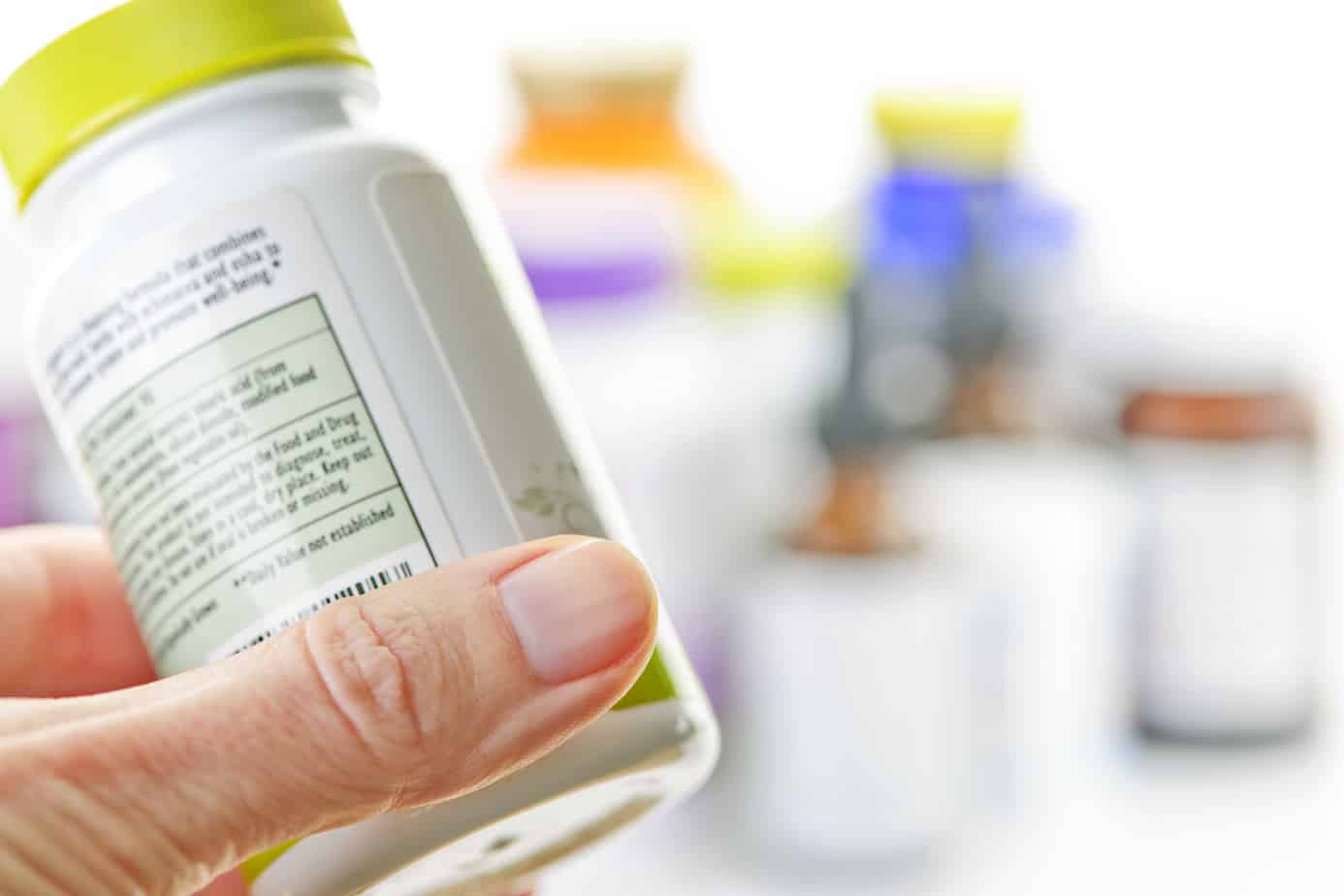 A Commission on Children’s Mental Health recommended “multi-pronged early intervention and prevention approaches to combat the opioid crisis,” according to a report prepared for Gov. Nathan Deal and released in December.

The Georgia Senate passed a bill that would create greater protections for consumers and advance research and educational pursuits targeting addiction.

One portion of the opioid bill would create a “director of substance abuse, addiction and related disorders” who would be appointed by the governor to oversee a 15-member commission on substance abuse and recovery.

Another section would increase penalties for people offering kickbacks between health care providers and treatment centers, referred to as “patient brokers.”

Deb Bailey, executive director of governmental affairs at Northeast Georgia Health System, said the hospital first made changes in 2012 regarding prescription painkillers in the emergency room.

“In 2012, we were the first in the state to decide that a three-day supply was what we would prescribe, which would be enough to get the patient that truly was in acute pain to the physician but those that were addicted couldn’t shop emergency rooms,” she said.

According to the Centers for Disease Control and Prevention, 1 in 5 patients given a 10-day opioid prescription will still be using the drug a year later.

French said her son was given opioids for pain relief after wisdom teeth surgery, a broken arm and a knee surgery early in his life. She said he used drugs like Oxycontin to cope when he became an adult.

Through the Partnership for a Drug Free Hall, Bailey said the hospital and others are working to educate parents about pill drop-off boxes and limiting access to the medications. The partnership is a collective of civic, religious and law enforcement groups working together to address the opioid epidemic.

“(People) are so very surprised that when someone comes into their house … they are now looking for those drugs, especially the youth. We hope we’ve had a significant impact on just the availability from that perspective,” Bailey said.

When a teenager is brought in for a procedure that may involve opioid painkillers, doctors will inform families about the risk and how to use them carefully if needed.

“We’ve tried to help people understand that they do have a choice in how much pain medication that they are taking, and how we have been misled by the pharmaceutical companies on the addiction qualities of these drugs,” Bailey said.

Bailey said they will soon host a youth summit for 100 sixth-graders to become a countywide youth leadership group on substance abuse.

“As they move through their middle and high school years, the goal is that they are the voice for the youth in addressing substances and misuse among their peers,” she said.

Cindy Gay’s father-in-law, Dallas Gay, has championed the partnership and has organized two forums at the Brenau Downtown Center in recent months. The forums are part of the “Not My Family” series, providing a space for people in the community to share their experiences and insights on addiction.

She said she hopes the meetings become a “source of strength and comfort and hope.”

“As a parent, you can be in denial. You can lose hope,” she said.

The meetings will be run by the group, and licensed health clinicians will sit in to help if there are topics the group wants to learn more about.

“There won’t be a real strict format. It will be equal time for sharing, and again, led by the parents themselves,” she said. “If there’s a topic of concern that we’re struggling with, we can have that at the meeting.”

Gay said it would have helped “had somebody offered me, not necessarily from a counselor’s or psychiatrist’s point of view, but just parents who have gone through the same thing and resources, things to look for.”