Opioid Crisis Blamed For Sharp Increase In Accidental Deaths In U.S.
May 10, 2018

Hydrocodone-acetaminophen pills, also known as Vicodin, arranged for a photo at a pharmacy in Montpelier, Vt. A new report from the National Safety Council says the abuse of prescription opioids has helped fuel an epidemic in overdoses.

Accidental deaths in the United States rose significantly in 2016, becoming the third-leading cause of fatalities for the first time in more than a century – a trend fueled by the steep rise in opioid overdoses, the National Safety Council reports.

Accidents — defined by the council as unintentional, preventable injuries — claimed a record 161,374 lives in 2016, a 10 percent increase over 2015. They include motor vehicle crashes, falls, drowning, choking and poisoning, a category that encompasses accidental overdoses.

NSC said in a statement, “The unprecedented spike [in accidental deaths] has been fueled by the opioid crisis. Unintentional opioid overdose deaths totaled 37,814 from drugs including prescription opioid pain relievers, heroin, and illicitly-made fentanyl.” 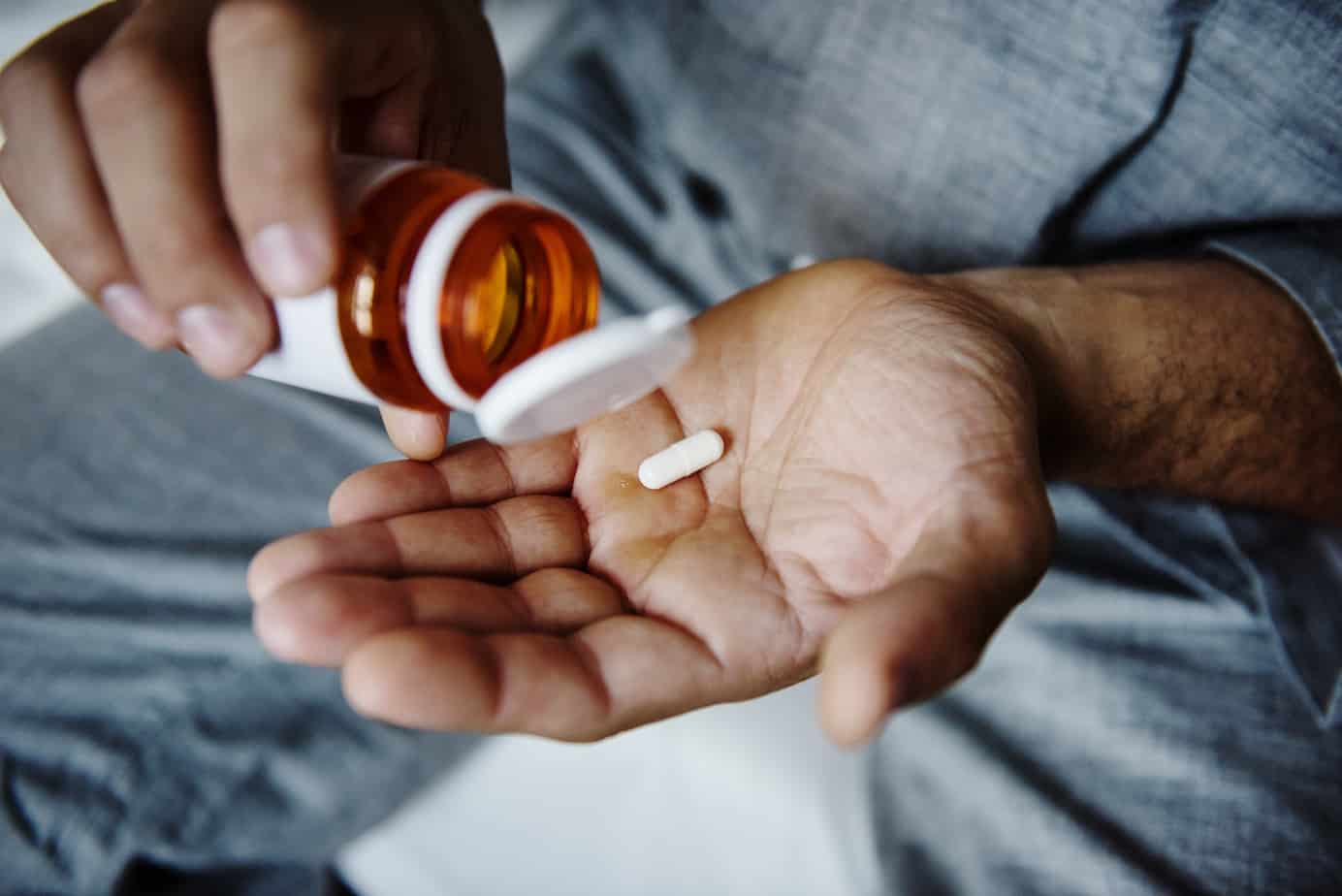 By comparison, motor vehicle deaths were at 40,327 in 2016, a 6.8 percent increase from the previous year. Deaths related to falls were also up by nearly 4 percent and drownings and fire-related deaths saw slight increases from 2015, up 5.1 percent and 3.2 percent, respectively. The only category to show a decline was choking deaths, which were down 4.4 percent.

Poisoning deaths hit a peak for those in their early 30s, but there is another spike in early 50s, the statistics show.

“Preventable deaths have been rising since 2009 after years of declines and plateaus, and they trail only heart disease and cancer when it comes to the number of lives lost annually. Unlike other causes of death, preventable injuries are a threat at every age.

In October, President Trump declared a public health emergency to combat the opioid epidemic, a move designed to free up some resources for treatment. He also directed agency and department heads to use all appropriate emergency authority to reduce the number of deaths from opioids.

But the president’s move is seen as a half-measure by many of his working-class supporters because it involves no new money. It falls short of Trump’s earlier promise to declare the crisis a “national emergency,” which would have triggered an allocation of federal funds for the crisis.