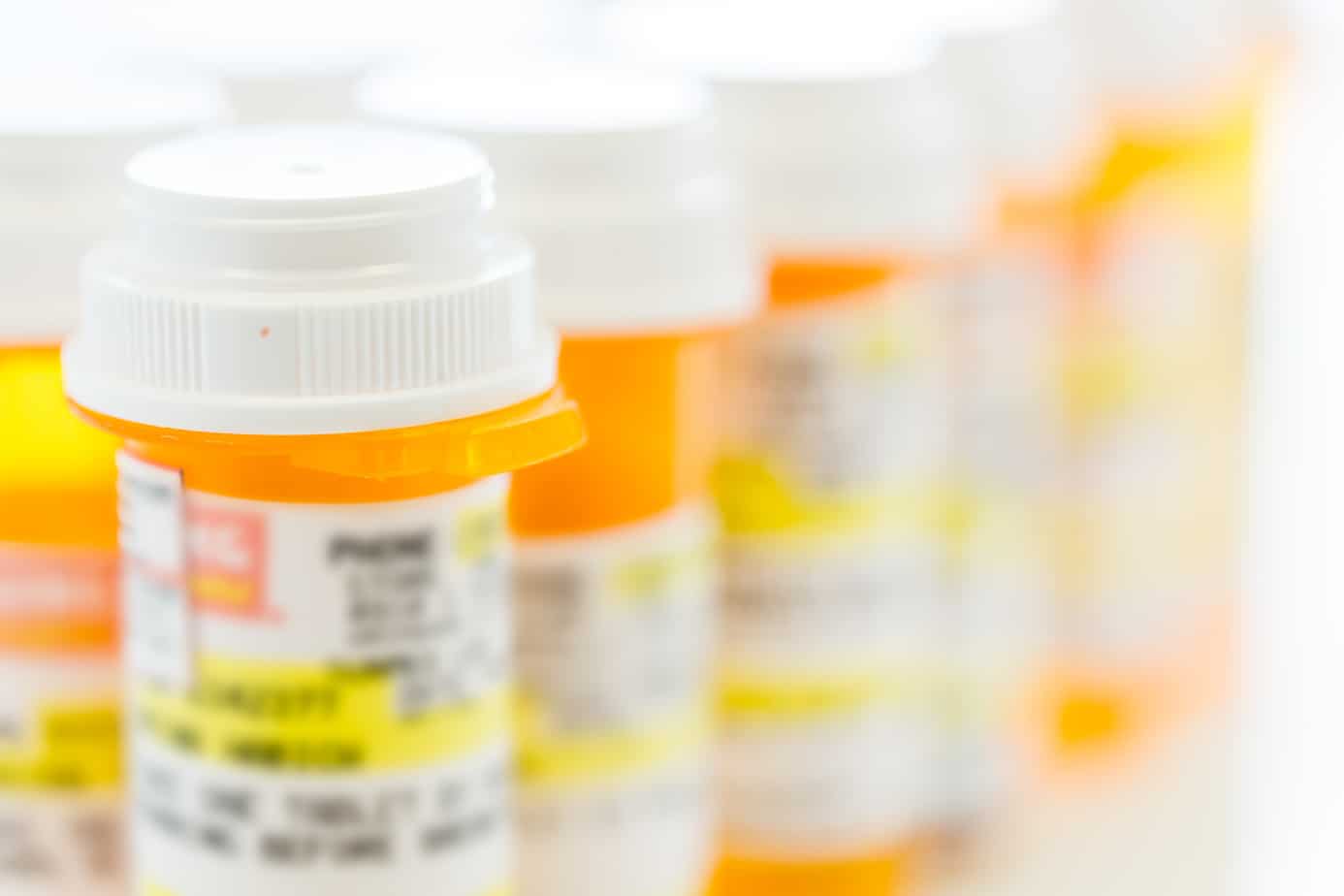 According to the Centers for Disease Control and Prevention (CDC), the nation is in the grip of a fast-moving epidemic for which there are no easy solutions.

Illinois is one of the hardest hit states, with a nearly 66 percent increase in suspected opioid overdose visits to the emergency room last year.

Dr. Tom Scaletta is an emergency room physician in Naperville, Illinois, where they treated 500 opioid-dependent patients last year. We asked him if he saw fentanyl and well as heroin.

Increases in other states across the nation are even more alarming — Wisconsin up 108 percent, Pennsylvania 80 percent, Delaware almost 105 percent in suspected overdoses.

According to the CDC, overdoses kill about five people every hour across the U.S. with the victims totalling 5,400 more in 2016 then the soldiers who died during the entire Vietnam war.

“The potency and toxicity of what’s on the street is very high right now,” said Schuchat. “So we think there probably is not an increase in people using drugs, but there is an increase in the danger associated with a single use.”

“We know that up to 90 percent of people will relapse in the first year going through rehab,” he said.

We asked Scaletta if expects it to get worse. “I hope not,” he replied.

There is little sign that the opioid epidemic is slowing down, and emergency rooms across the country are bracing for another night of frantic lifesaving efforts to keep the victims alive.