The federal government’s top disease fighter, who built his career battling the emergence of HIV/AIDS in the 1980s, says the opioid epidemic will be even worse.

Robert Redfield, director of the Centers for Disease Control and Prevention, has dubbed the overprescription and abuse of painkillers the “public health crisis of our time” and said it will take a massive effort to combat the problem.

“I would say the opioids-fueled epidemic is clearly already more deadly than the AIDS epidemic ever was,” Dr. Redfield told The Washington Times in an interview that ranged across the agency’s priorities, from thwarting pandemic flu to tracking drug-resistant pathogens and bolstering immunization rates.

Dr. Redfield said his agency is working with states and pharmacies to track the opioid epidemic in real time and collect good data on overdose deaths more quickly. He is aiming to release official 2017 figures this fall. The public response to the crisis has been relying on data from 2016, when 42,000 Americans were killed from opioids alone.

It is unclear what the new figures will reveal, but many researchers believe opioid-related deaths will eclipse the 48,000 lives that HIV/AIDS claimed in 1995, its most deadly year.

Beyond the opioid epidemic’s lethality, Dr. Redfield sees a number of parallels to the HIV/AIDS crisis. Responses suffered from an empathy gap, particularly at the start, when too many people saw the disease as the result of risky behavior. 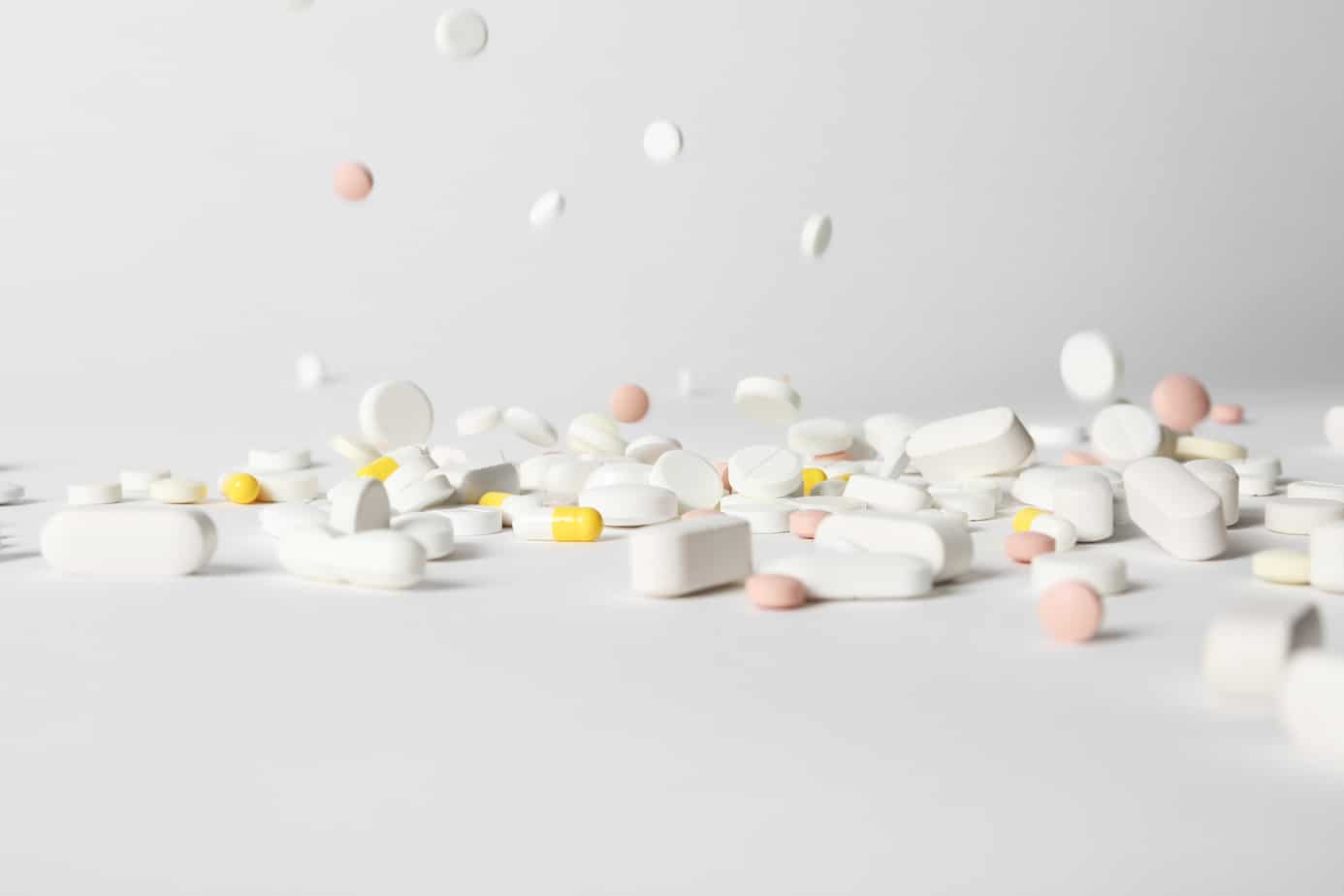 And like the HIV/AIDS crisis, he said, it will take scientific breakthroughs and a massive public health effort to track the opioid epidemic and improve treatment options.

Health and Human Services Secretary Alex Azar tapped Dr. Redfield in March to lead the CDC. President Trump’s first director, Brenda Fitzgerald, resigned Jan. 31 because of financial conflicts of interest and reports that she had traded in tobacco stocks despite the agency’s anti-smoking message.

Dr. Redfield’s first several weeks on the job were marked by questions about his higher-than-usual annual salary of $375,000. He requested and received a pay cut after Sen. Patty Murray, Washington Democrat, raised objections.

Dr. Redfield has settled in at the CDC’s Atlanta headquarters after spending much of his career in Washington and suburban Maryland. He is stepping into the spotlight to act on global outbreaks and domestic crises.

In the U.S., he wants to increase immunization rates for human papillomavirus, or HPV, which can lead to cervical cancer in women and throat and neck cancer in men.

Despite a steady increase in uptake since the vaccine debuted a decade ago, disparities between regions remain, such as shortfalls in rural areas that have fewer doctors and health care providers.

Historically, some parents have remained doubtful about the worthiness of the HPV shot and the message it sends to middle-school-age children about sex.

Dr. Redfield said it’s time to move beyond doubts about the vaccine and enlist the faith-based community and others in pushing its clear benefits for public health.

“The average American public hasn’t appreciated this is a cancer-prevention vaccine,” he said. “If you had a vaccine that could prevent cancer, wouldn’t you want to see it deployed?”

Worldwide, he said, the CDC has a role to play in stamping out polio — which continues to circulate in Afghanistan, Pakistan and Nigeria — and in combating global outbreaks of diseases such as Zika, Ebola and pandemic flu.

“The reality is flu has such a capacity to spread from human to human to human very rapidly. It could really very quickly cause hundreds of thousands of people to be infected,” said Dr. Redfield, pointing to the 1918 epidemic that killed tens of millions and the most recent flu season, which killed 176 children in the U.S.

Dr. Redfield said less than half of Americans get yearly flu shots. Even if the annual vaccine isn’t 100 percent effective, those who get vaccinated and still get sick tend to have less-severe cases and avoid hospital stays.

“It’s still prevention, in helping you from being hospitalized or preventing you from dying,” he said.

He also is worried about antimicrobial resistance — bacteria and viruses that have become resistant to antibiotics and similar regular treatments.

Dr. Redfield said the medical field has to evolve with these pathogens by finding new treatments and aggressively isolating outbreaks in hospitals and other settings so the problem doesn’t turn into a crisis.

“CDC works very hard in detecting where some of these multi-drug-resistance organisms may be, so they don’t get disseminated,” he said. “Every now and then, [antimicrobial resistance] hits a tipping point, and when the tipping point comes, it’s not just one or two antibacterials that don’t work.”

END_OF_DOCUMENT_TOKEN_TO_BE_REPLACED 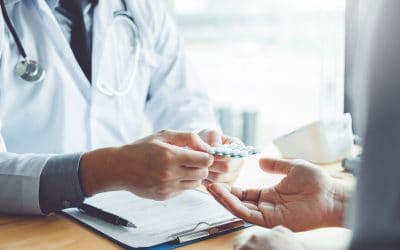