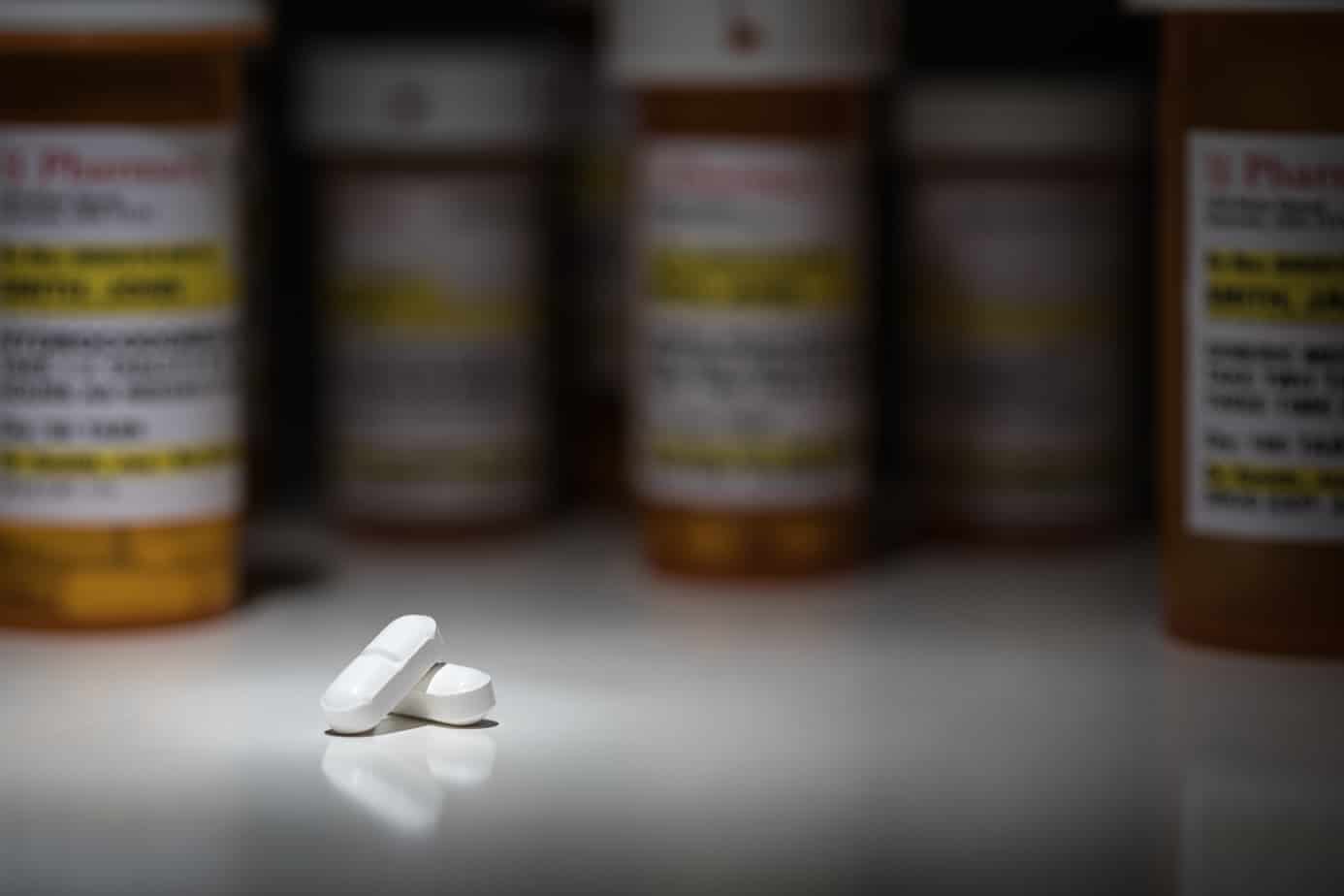 What is drug diversion, and how does it relate to disposal of prescription meds?

Drug diversion is a medical and legal concept involving the transfer of any legally prescribed controlled substance from the individual for whom it was prescribed to another person for any illicit use.  There is a high cost when it comes to drug diversion, soaring into billions of dollars in lost productivity, treatment, and criminal justice costs. Prescription pain relievers are the most commonly misused by Americans aged 12 and older. The overdose rate from drug diversion nearly doubled in one year, from 33,000 in 2015 to more than 60,000 in 2016. Not all of those deaths are from narcotic theft. In fact, healthcare personnel are at risk, especially those returning to work from a surgery or medical leave during which they were prescribed opioids.

Opioid addiction and overdose deaths impact every population in the United States from urban areas to rural farm communities and knows no boundaries, racial or economic.

The epidemic has grown to where many hospitals and clinics have begun hiring drug diversion coordinators for the disposal of prescription drugs. Currently, many hospitals do not have drug diversion programs, although the issue is gaining momentum as the death toll increases each year. Many people are unaware of how to dispose of prescription drugs, or where to go for the disposal of medication. Because of this, unused medications can sit in bathroom cupboards and be found by other family members.

The highest drug death rates are found in people ages 25-54. Deaths from drug overdoses increased by 21% last year. Young adults (age 18 to 25) are the biggest abusers of prescription (Rx) opioid pain relievers, ADHD stimulants and anti-anxiety drugs. They do it for all kinds of reasons, including to get high or because they think Rx stimulants will help them study better. Prescription drugs are the third most commonly abused category of drugs, behind alcohol and marijuana and ahead of cocaine, heroin and methamphetamine. But Rx abuse is dangerous. In 2014, more than 1,700 young adults died from prescription drug (mainly opioid) overdoses—more than died from overdoses of any other drug, including heroin and cocaine combined—and many more needed emergency treatment.

Rx Disposal is addressing the opioid epidemic with their patent-pending formula found in NarcX. NarcX is effective for use with all FDA-approved amphetamines, opiates and non-opiate prescription medications. Our environmentally-safe, patent-pending NarcX solution is available to hospitals, pharmacies, medical practices, law enforcement agencies, government or tribal agencies and other public-facing organizations that care about protecting their local communities from the impacts of improperly disposed-of and improperly used medications.

Through our educational programs and resources, we provide support to medical personnel, fire and police departments and other health service organizations in their efforts to become compliant with DEA guidelines for medication collection and destruction.