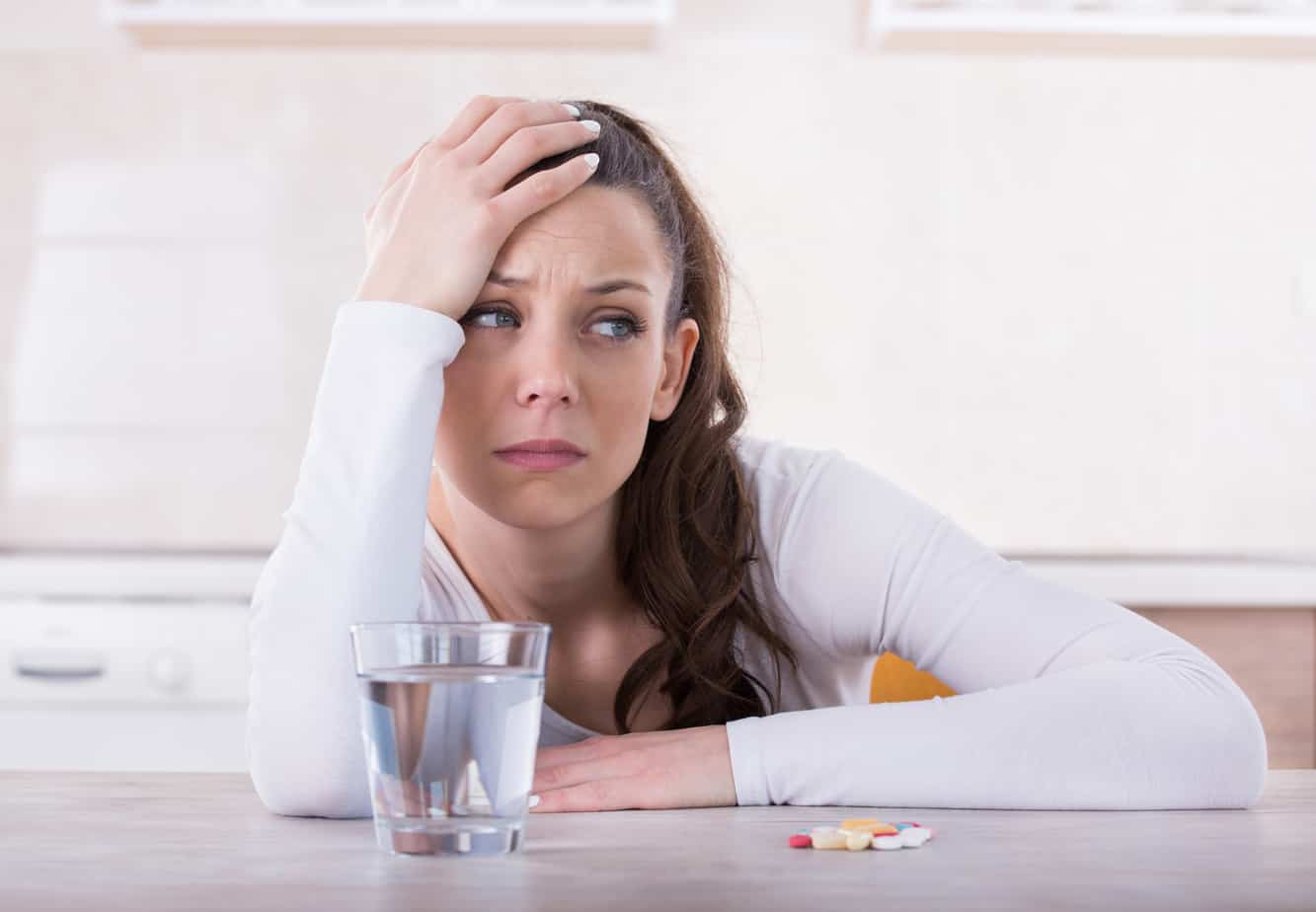 A genome-wide analysis of more than 5,000 opioid users has revealed a gene variant associated with opioid dependence in European-Americans. The new study builds upon earlier work by Yale researchers who identified a different group of variants associated with increased risk of opioid addiction in African Americans.

An increased risk of addiction in European Americans was associated with a variant of the gene RGMA, which is involved in cell death and nerve damage.

“We hope that a better understanding of the biological influences on opioid use will lead to novel treatments — biological knowledge can lead to treatments, and these are needed rather desperately for opioid dependence” said senior author Dr. Joel Gelernter, Yale’s Foundations Fund Professor of Psychiatry, professor of genetics and of neuroscience, and senior author of the new study.

The variant RGMA allele was found more frequently in subjects of European ancestry who were opioid-dependent, the researchers reported Feb. 22 in the journal Biological Psychiatry. RGMA has also been linked to damage caused by stroke, Alzheimer’s Disease, and Parkinson’s Disease.

In 2014, Gelernter and his team identified several variants in African Americans involved in potassium and calcium signaling in nerve cells that were linked to increased risk of opioid addiction. That genome-wide association study failed to turn up gene variants linked to dependency in European Americans. When study population was expanded, the link to RGMA was found.

Gelernter said the study also provided more limited evidence that an RGMA variant increases risk for opioid dependence in African Americans, but the association was much stronger among people of European ancestry.

“Genes responsible for opioid dependence have been difficult to identify, as the disorder stems from a complex combination of genetic alterations and environmental influences, such as drug availability,” noted Dr. John Krystal, chair of Yale’s Department of Psychiatry and editor of Biological Psychiatry.