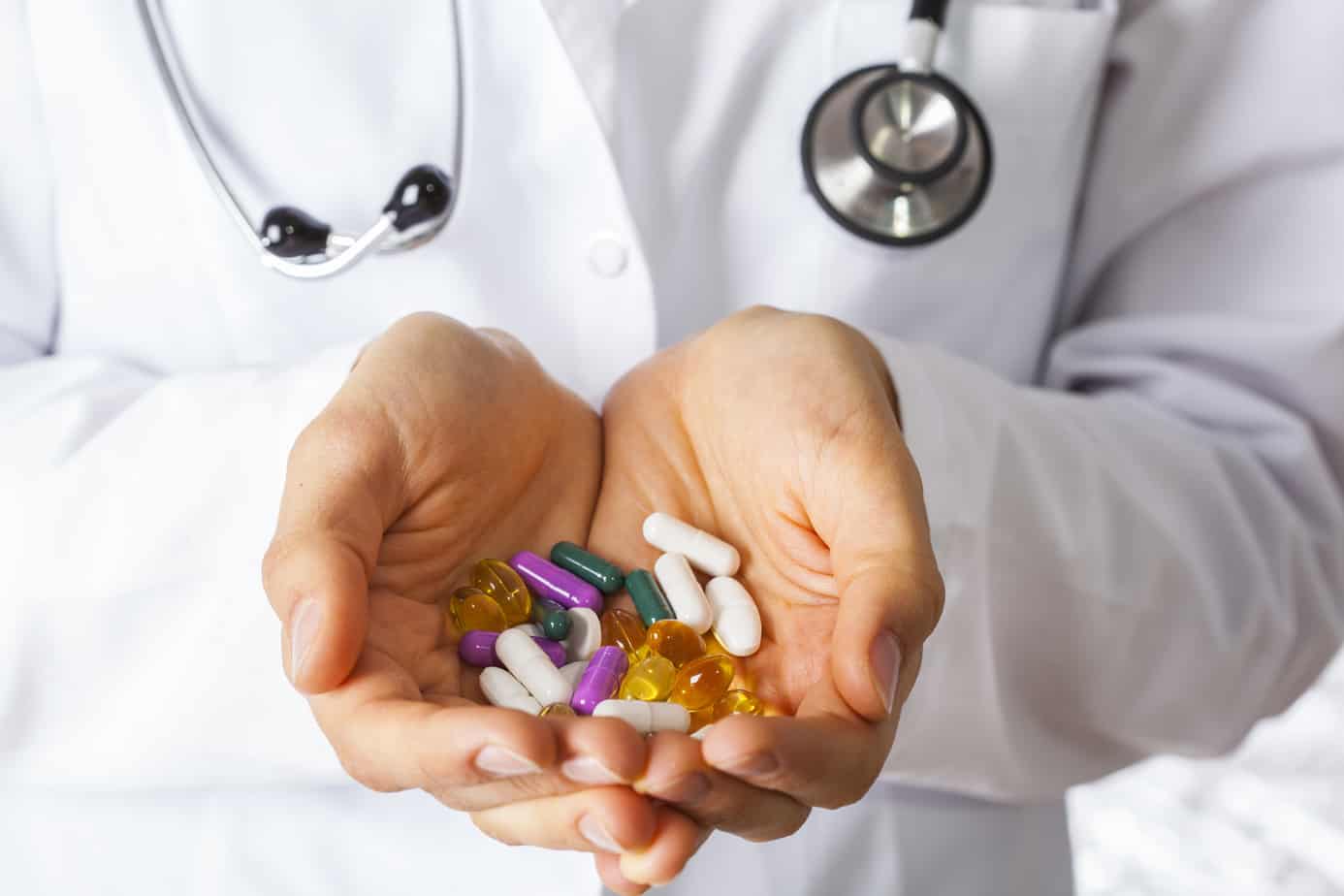 Abington Memorial Hospital (AMH) disclosed the pharmacist’s actions to the DEA after detecting a discrepancy during inventory, which prompted an investigation that revealed pill count discrepancies, missing or incomplete medication inventories, and altered or missing drug records. An internal investigation pinpointed Dul’s ability to exploit a gap in the software used to track prescription medications, where he then altered or destroyed related records, Philly.com reported.

AMH agreed to pay a fine in response to allegations that their failures in control and practices enabled Dul to divert controlled substances for illegal, non-medical uses, the Department of Justice’s press release said.

The US Attorney’s Office stated that the hospital violated its responsibilities under the Controlled Substances Act, which included failure to maintain adequate records and proper security for prescription medications. AMH has also implemented a program to further prevent, identify, and address future diversions of controlled substances. The plan includes upgrades to the hospital’s computer and security systems.

“Hospitals like Abington Memorial have a special responsibility to ensure that controlled substances are used for patient care and not diverted for non-medical uses,” Acting US Attorney Lappen said in the press release.

Renata Dul pleaded guilty in 2015 to the 25 counts of possession with the intent to distribute oxycodone and was sentenced to 6 years of imprisonment and 3 years of supervised release.