The last birthday gift I gave my brother came in a small white box.

Nothing frilly, just a box I had laying around at home. I didn’t gift wrap it or add a colorful bow. I simply wrote “Happy Birthday Joe” on a note, and left it in my mailbox, where he would pick it up early that morning.

All that mattered was my surprise gift inside. A small baggie of pain pills.

I wasn’t sure exactly what kind they were. Leftovers from prescription medications for various ailments, injuries and procedures.

My brother consistently complained about being in pain, all over his 50-year-old body, for reasons I was never clear about. His body was breaking down from living a hard life.

He physically looked like he was in pain. It affected his gait, his attitude, his every activity, I’m guessing. I couldn’t think of a better gift to give him. He later thanked me profusely.

I doubt that those pills lasted very long. Maybe a couple of days. Maybe just his birthday. He had an incredibly high threshold for pain pills and other substances.

A dose that would knock me out for the night would make him comfortably numb, I’m guessing. A euphoria I’ve never experienced.

I thought of my brother when I suffered a recent backache, of unknown cause. I just woke up one morning and it was killing me. I couldn’t bend over. I couldn’t twist around. It hurt to get into my car. 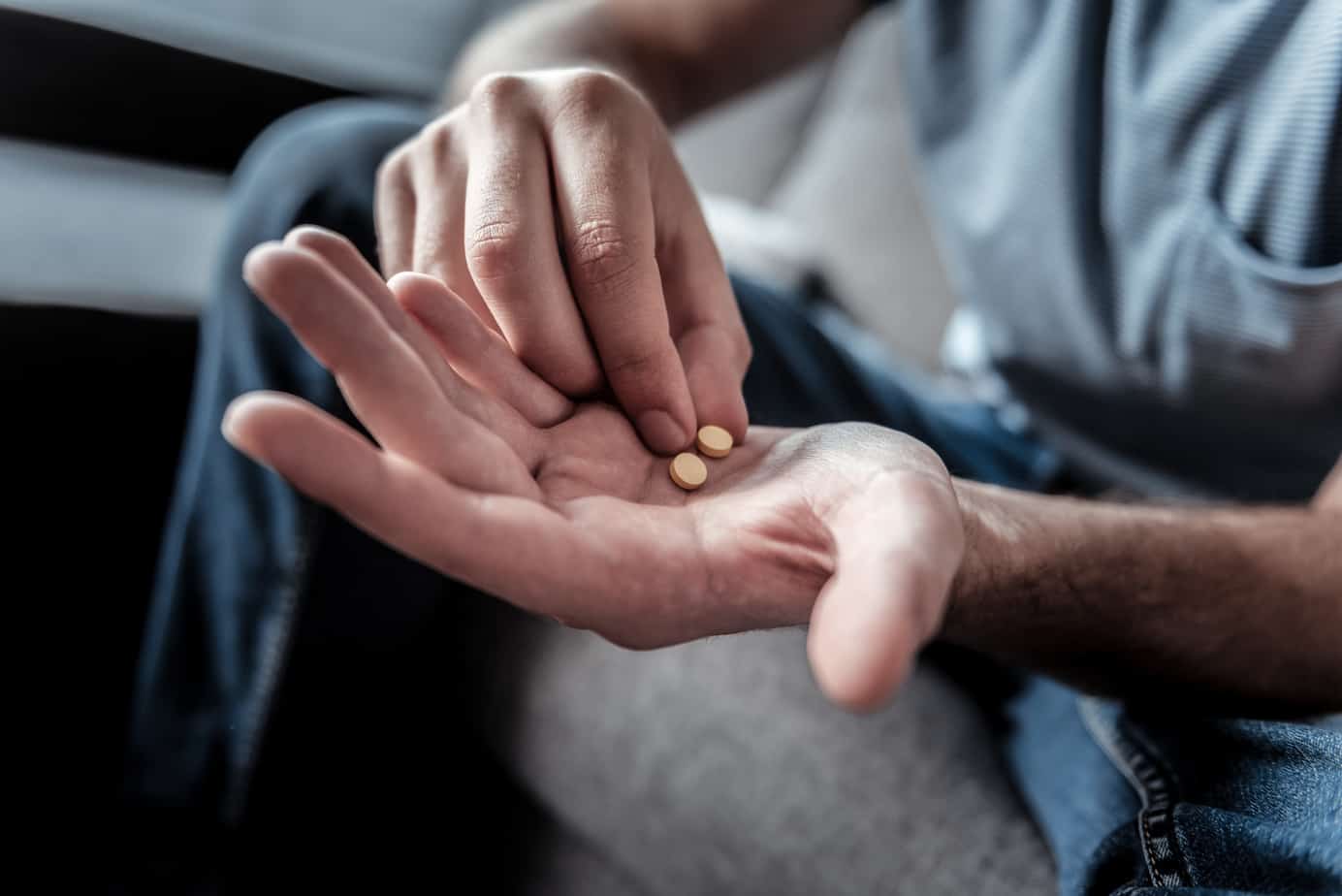 But the feelings I experienced haven’t faded away. I still think of my big brother and his pain. And all those people who are in pain or who believe they’re in pain on a daily basis.

I have an older relative who’s in daily pain, genuine pain, real pain. But she’s reluctant to turn to pain pills to comfort her.

“I’m afraid of getting addicted,” she told me.

I understand. But if I were in her situation, I would likely pop some pills. Obviously I’m not alone in this thinking.

Public health officials are calling the current opioid epidemic the worst drug crisis in our country’s history. I don’t doubt this for a second.

One of these super pills contains 80 morphine equivalents, and the OxyContin brand of super pills has the dosage power of 24 Vicodin tablets, Schumer said. And according to data from the Centers for Disease and Prevention Control, the No. 1 way that prescription drug users improperly acquire opioids is from a friend or relative, he said.

Guilty as charged, your honor. This is exactly what I did with my brother on his last birthday.

I live a relatively pain-free life. This luxury has spoiled me and it has altered my judgment toward others who live in chronic pain. I too often lack enough empathy or compassion for them. This is easy to do when you’re not in pain every hour of every day.

Yes, I’ve made some healthy decisions in my life, hopefully leading to a pain-free life. And yes, I’ve been very lucky for my age, 56. Anything could happen to my health at any time, causing me serious pain and serious consideration about using pain pills on a regular basis.

I’ve probably taken fewer pain pills in my entire life than my brother did in a single month. My family history with painkillers and addiction leaves me rarely surprised about our country’s addiction to pain pills.

I also wasn’t surprised to read that former Green Bay Packers quarterback Brett Favre admitted he made three trips to rehabilitation centers to battle his addiction to painkillers. He told Sports Illustrated he took as many as 14 Vicodin at one time during the 1995 football season.

Can you imagine taking 14 Vicodin at one time? I can’t. But my brother probably could have imagined it, and he possibly could take that many at once. I don’t know. Maybe one of your loved ones or friends could, too.

In May 2009, I wrote a column about a drug court program in Porter County, Indiana, under Judge Julia Jent, who just retired. One of the drug court clients told me he had such a high tolerance to pills, such as Xanax, that he could take between 10 to 30 pills in a 48-hour period, depending on his supply. The most pills he ever took in one sitting was 17, he told me.

Again, I wasn’t surprised. That interview came just four months after my brother died of a heart attack. At that time, I intentionally wrote about this issue to help me better understand his addiction to pain pills. Obviously, I’m still trying to understand.

To this day, I have no regrets giving him that birthday gift.