It is a number that clearly illustrates the opioid epidemic in Shelby County.According to the Shelby County Health Department 153 people died in the county from overdose in 2016. Now, the city and the county have joined forces to attack the issue.

Political leaders promise to attack the epidemic from all directions.

County Commission Chairwoman and Opioid Task Force member Heidi Shafer told FOX13, “More than moving the needle the addiction, we want to stop it in its tracks. There by saving lives, families and careers, economies and are way of life here in Shelby County.” 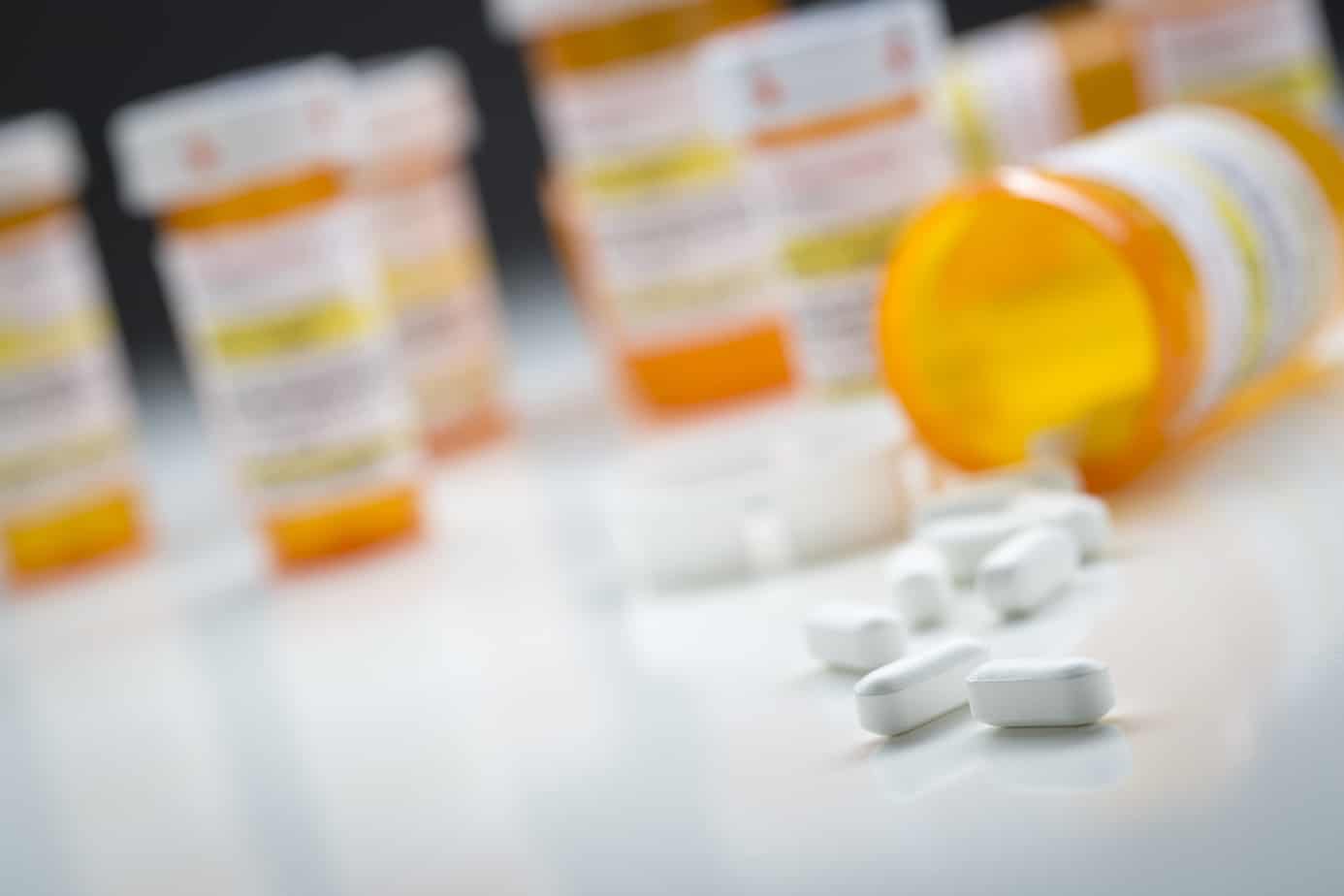 One big component of this plan is treatment. It calls for treating an addicts medical, emotional and housing needs.

Doctor David Stern, a dean at the University of Tennessee Health Sciences Center said, “Patients with acute problems come our emergency rooms and they are not turned away.  So we are paying the price of it now.”

Dr. Stern said he wants the treatment aspect to start by July 1, 2018.

FOX13 invited the CEO of Turning Point Addiction Campuses to attend the news conference to give his perspective.

Doctor Theodore Bender applauds the joint effort of county and city leaders to try and combat the opioid issue, but is worried about the ability to meet the treatment demand.

“We have beds that are always filled. And county facilities for people who are indigent and don’t have insurance, and don’t have funds I don’t see how that problem is going change immediately,” said Dr. Bender.

The information will be posted publicly. It will allow FOX13 to identify where the problem is the worst.

There is also the issue of cost.  Harvey Kennedy, the Chief Operating Officer for Shelby County told FOX13 it will cost $24,000,000 for fund the entire program.

“For the startup, yes,” said Kennedy who said the money will come from the Shelby County budget surplus, “That’s all county dollars.”

They admit by the time the case comes before them the damage to the community has already been done.