‘Speak Out, Opt Out, Throw Out’ Campaign for Opioid Abuse in Utah 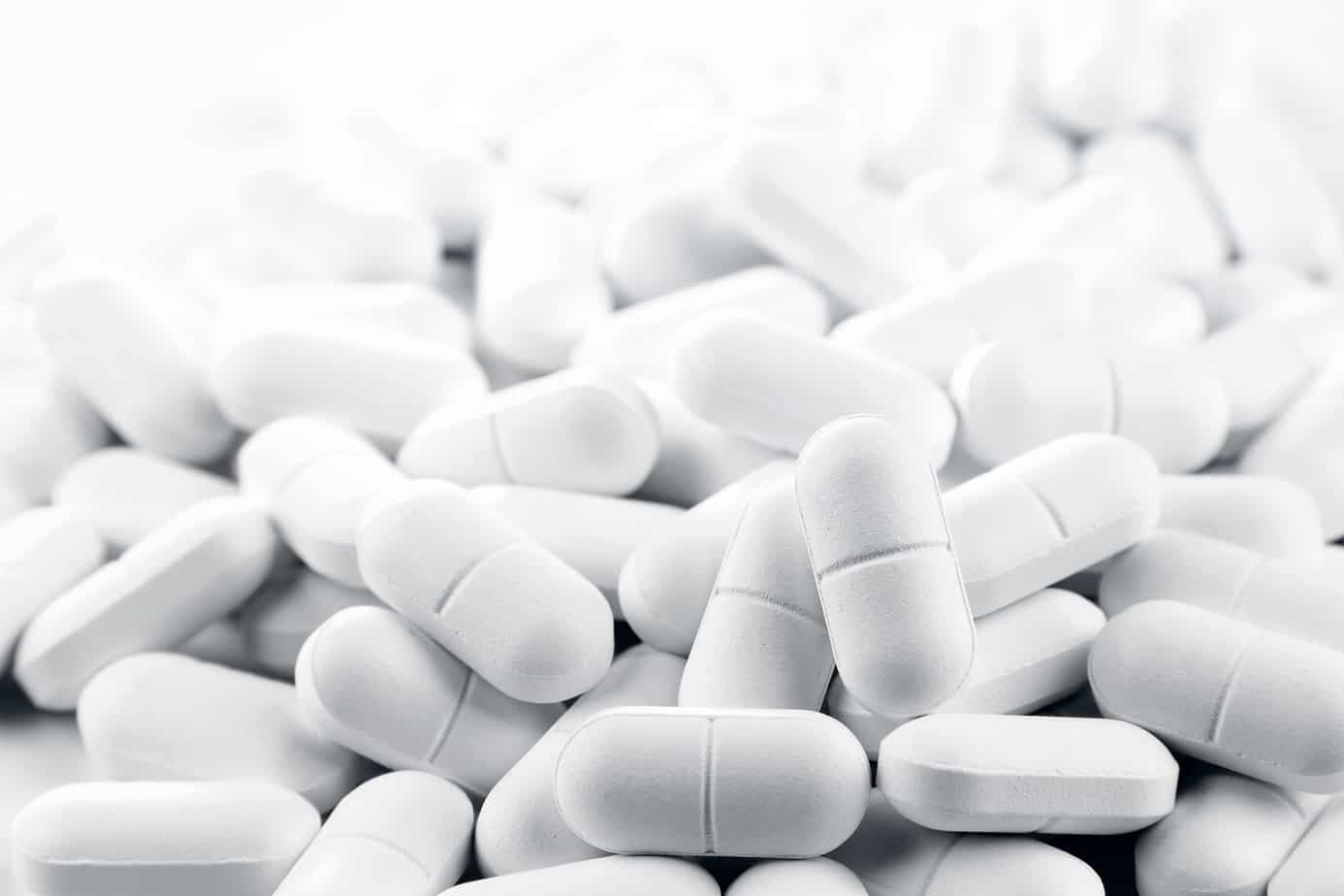 ‘Speak out, opt out, throw out’ Campaign for Opioid Abuse in Utah

On February 15, 2018, Utah County launched the ‘Speak out, opt out, throw out’ campaign to address opioid abuse in Utah. The staggering rate at which Utahns are dying from opioid-related drug overdoses continues to devastate Utah families. In response, Utah is turning to education on how to dispose of prescription drugs.

Source: Use Only as Directed

“Most adults don’t understand that drugs include over-the-counter medicine,” said April Thompson, a science teacher at Lakeview Academy. “Students never make the connection; the word opioid means nothing to them. They also don’t understand addiction or the brain. If we want this crisis to stop, we must educate students. Giving them the scientific understanding will allow them to make informed decisions and avoid the horrible pitfalls of this addiction. Science allows students to question, research, analyze and argue.” Source: Deseret News

Opioid-related deaths have increased in virtually every one of Utah’s 29 counties over the past decade, taking at least 635 lives in 2016. That same year, 280 people died on Utah roads.

Several Utah legislators are championing bills this year that they say would curtail inappropriate access to opioids, educate medical providers on exercising caution when prescribing painkillers to their patients, and help the state better evaluate the effectiveness of efforts to rehabilitate those who are addicted.

This isn’t just in Utah. The U.S. Centers of Diseases Control and Prevention says 42,000 people died of overdoses in 2016 from opioids, a class of drug that includes powerful prescription painkillers such as OxyContin and Vicodin; illegal heroin; and fentanyl, a strong synthetic drug sold both through prescriptions and on the street.

If you or someone you know has overdosed on drugs or been poisoned, call 9-1-1 or the Utah Poison Control Center at 1-800-222-1222 immediately! Calling is free and confidential. 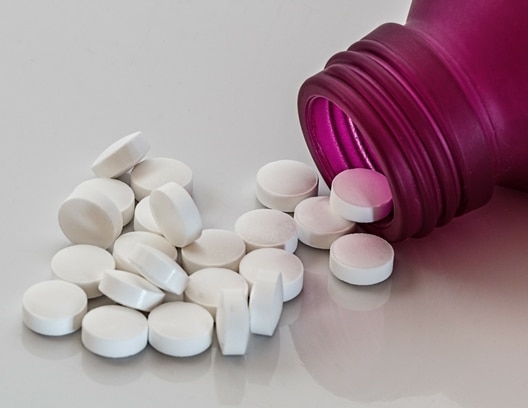 How to Dispose of Prescription Drugs in Utah

In Utah, the top five circumstances observed in prescription opioid deaths were (3):

Many people aren’t aware of this, but most medications should NOT be poured down the sink, flushed down the toilet, or thrown directly in the trash in their original packaging. Here’s why:

To find locations in Utah to dispose of prescription meds, go to: Use Only As Directed

If you are in Utah, you can also contact your local pharmacy or clinic and ask if they are working with RxDisposal as a solution for medication disposal. Contact us for details on how you can help: 1.844.RxDisposal.

At NarcX®, we have created a solution for both home and business use that will safely and quickly dispose of unneeded or wanted medications. Our patent-pending solution is safe and DEA compliant and can be used in homes, hospitals, pharmacies, medical practices, law...