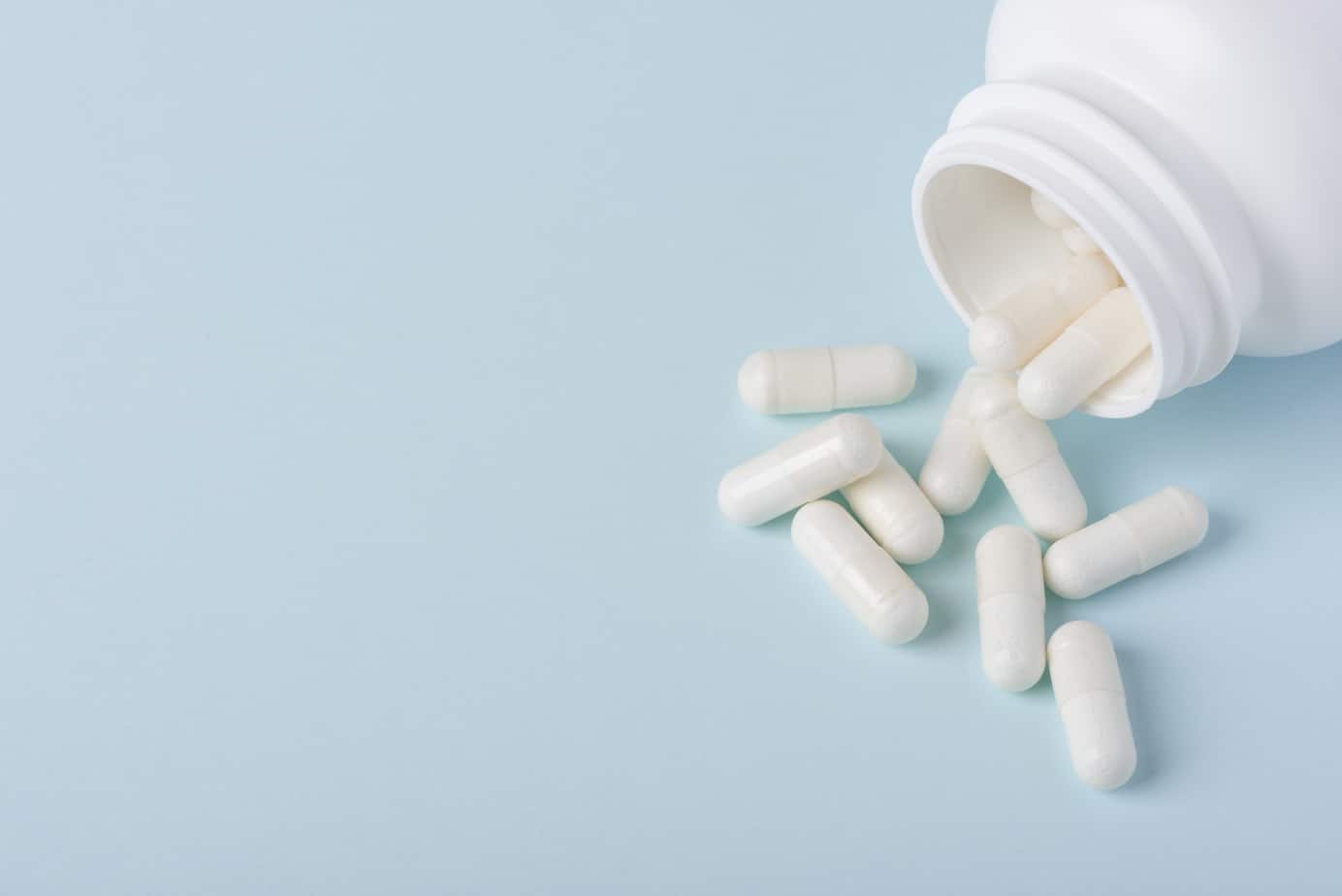 The tribe filed the lawsuit Monday in U.S. District Court in North Dakota against 24 defendants in the opioid industry. It alleges companies used false and misleading advertising and failed to prevent drug diversion, the Bismarck Tribune reported.

The lawsuit also alleges that opioid use has taken an enormous toll on the Standing Rock Sioux while the defendants have seen “blockbuster profits.

The tribe seeks monetary damages for allegations of deceptive trade practices, fraudulent and negligent conduct and violations of the Racketeer Influenced and Corrupt Organization Act.

The tribe’s attorneys also filed a similar lawsuit on behalf of the Rosebud Sioux, Flandreau Santee Sioux and the Sisseton Wahpeton Oyate in January. The Three Native American tribes in the Dakotas followed more than 70 cases filed across the country in states such as Mississippi, Washington, Massachusetts, Pennsylvania and Ohio. Their lawsuit was among several consolidated before a federal judge in Ohio.

“Given our role, the idea that distributors are responsible for the number of opioid prescriptions written defies common sense and lacks understanding of how the pharmaceutical supply chain actually works and is regulated,” Parker said.