There is no denying that drug abuse is flooding the, but when it comes to the effects on family members, the information is tragic. Thousands of families are being ripped apart by drug abuse every day, and until everyone puts in the effort to stop the opioid epidemic, it will continue to destroy households.

“The National Institute of Health (NIH) estimates that over 2.5 million Americans currently abuse opioids, and the National Survey on Drug Use and Health (NSDUH) reported 2.2 million children live with a parent who is dependent on or abuses illicit drugs” (The Daily Beast), and these are statistics we should not be comfortable with

Alana’s father was a drug addict. Her mother tried to protect her children from them but also knew it was important that they try to have a relationship with him. Alana had one defining visit to her father’s house when she was young, and she decided then that she never wanted to go back again. Between the screaming and yelling and meeting her father’s “manic” girlfriend, Alana’s mother later shared with her that she wondered if her father had been using again. That phone call from a scared little girl confirmed to Alana’s mother that he in fact was using. She describes feeling invisible and irrelevant in the eyes of her father, something a child should never feel.

Even though Alana was able to escape drug addiction herself, she was not able to fully escape the trauma that her father’s addiction caused her. Alana became a hypochondriac, flooded with anxiety and secretly hoping that death would end any emotional pain she was experiencing. She even went through the same therapy that children of divorce were attending. After years of anxiety and trying different resources, Alana began to heal herself as an adult. She ultimately reached out to her own father and was able to let go of some of her pain, although the pain might never fully leave her. 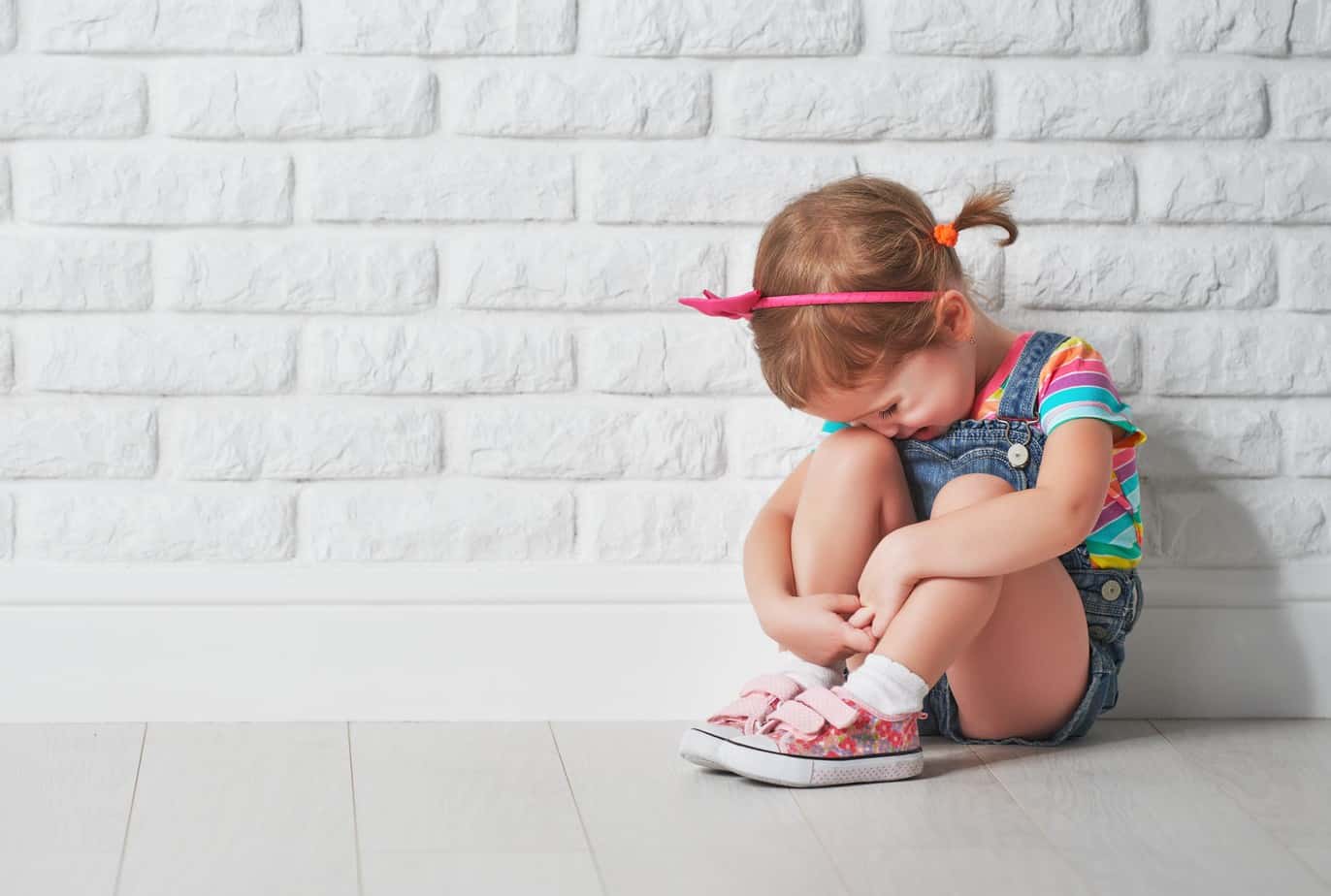 In October, CNN covered a story about a couple who fostered children left by addicted parents. Cyndie and Jesse Swafford became certified foster parents over a decade ago, during a time when it might be months before a child was placed with them. Because of the times we are in as of late, with opioid abuse and other drug abuse cases, they can be placed with children within just a week, a time frame that was unheard of before. They live in Ohio, and in that state “50% of children taken into custody in 2015 faced parental drug use when they were removed, and 28% of children removed that year had parents using opioids” (CNN). Many of these children are exposed to symptoms of trauma and anxiety, and thankfully the Swaffords have helped children deal with these types of long-term cognitive effects.

Two of the children were legally adopted by the Swaffords, and one of them, at 10 years old, voiced his desire for wanting to meet his birth father. The Swaffords were able to arrange a meeting with the young boy’s father (after he had been clean for 18 months), and the young boy later described his meeting as “the best day of his life”. Although he was happy to meet his father, the young boy says, “It’s just been a lot better than I would’ve done with my other parents [and] these parents, Mom and Dad, never kept anything from me” (CNN).

How You Can Help

To start doing your part to help end the opioid epidemic, you can learn and practice proper medication disposal. With our NarcX solution, you can dispose of unused, unwanted, or expired medications and ensure your family’s safety within your own home.