The five things we must to do together to end the opioids epidemic: Bill Frist
June 7, 2018

We came together in 2003 to turn the tide on the HIV/AIDS epidemic. We must unite again now to overcome the opioids crisis. Together we can do better.

The U.S. had more than 64,000 drug overdose deaths in 2016 — more people died from overdoses than those who died in motor vehicle accidents; more died than those who were killed in the 20-year Vietnam War.

It is a staggering loss of life caused by a complex epidemic. All segments of society bear responsibility: from aggressive pharmaceutical advertising with misleading information on addictive potential; to the push in the medical field, furthered by government regulation and reimbursement, to make pain a fifth vital sign; to the rise of the Mexican heroin trade that has infiltrated sleepy American towns and cities.

Solutions must be as varied as the drivers of the epidemic. Criminal justice system reform, for instance, must play a role, and our first responders — police, firefighters, EMS — need access to naloxone to prevent overdose deaths. But as a physician and a formersenator, here are the health care system changes I recommend.

First, physicians must be educated on providing patients with adequate non-addictive alternatives to manage pain. Even when Ibuprofen would be sufficient, doctors may write opioid prescriptions because that’s the approach they learned in medical school or residency. Changing these habits is not as simple as changing prescribing guidelines. It will require comprehensive reeducation and engagement of our providers at multiple touchpoints, including continuing medical education, health care organization efforts and peer mentorships.

Second, private sector health insurers also have a role to play. As an example Cigna, a company that is demonstrating real leadership in the fight against the opioid epidemic, recently announced that it achieved a 25% reduction in opioid use among its customers. The gains were achieved through collaboration with 1.1 million prescribing clinicians using an integrated analysis of pharmacy, medical, and mental health benefits to personalize the level of customer care.

“One patient at a time, we were able to create a feedback loop that educated physicians on their own prescribing patterns,” David Cordani, Cigna’s CEO, told me. “Our analysis flagged where patients may have been more likely to overuse opioids. It takes visibility on all touchpoints of care — hospitals, doctors, dentists, pharmacists, and mental health professionals — to rush interventions to those at risk, and to help prevent people from becoming at risk at all. That complete picture is key.”

Third, lawmakers must work to change federal reimbursement rates that incentivize opioid prescribing over non-addictive alternatives. As the House Ways and Means Committee explained in a bipartisan report on the opioid epidemic, “Studies have demonstrated that a number of non-opioid treatment options (e.g., non-opioid analgesics, acupuncture, physical therapy, etc.) can be just as effective as opioids in treating chronic pain — if not more so. But Medicare and other payers often do not cover these alternatives to the same degree as opioid treatments or may not cover them at all.” 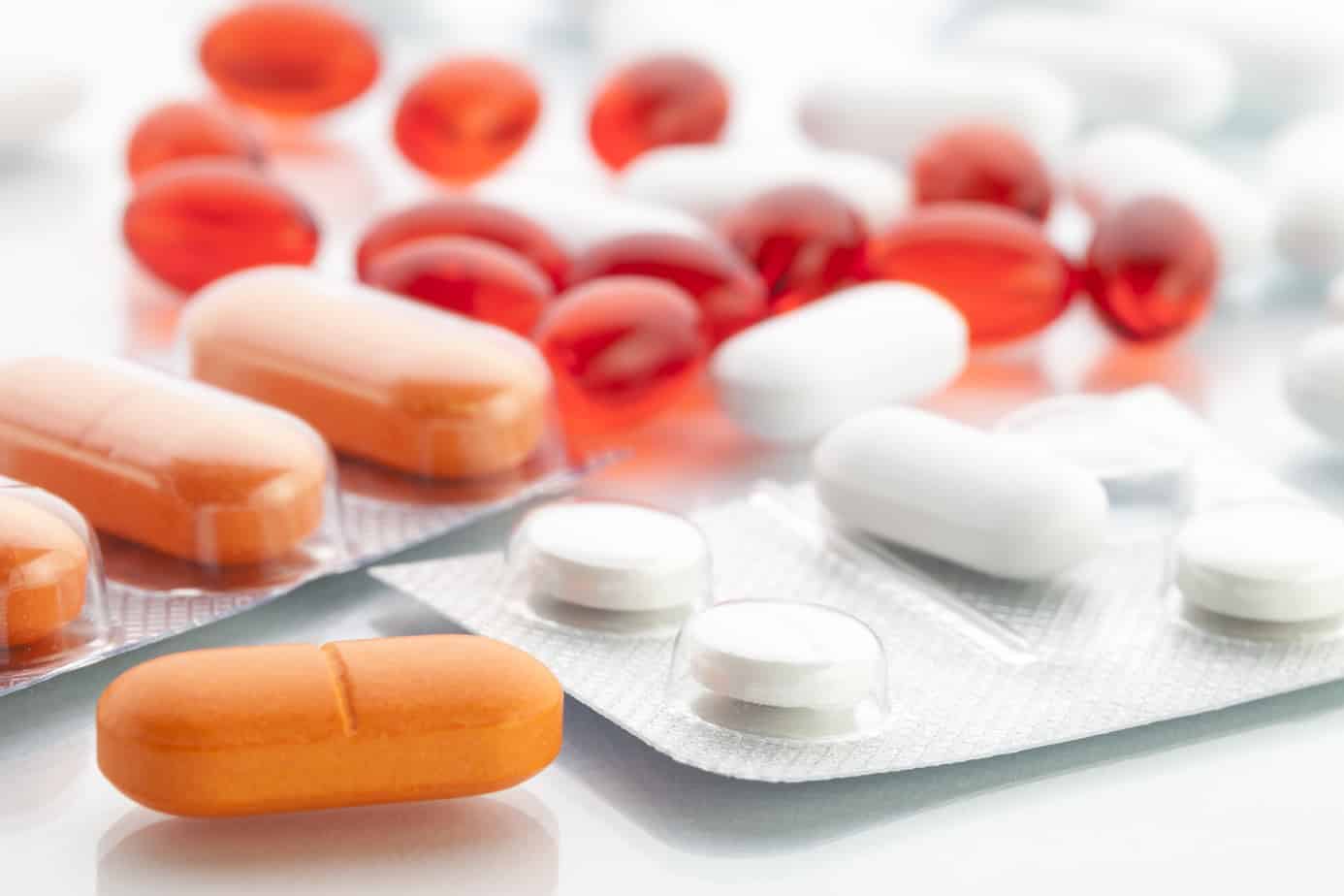 POLICING THE USA: A look at race, justice, media

Fourth, we must make mental health treatment and addiction rehabilitation more accessible and affordable. Our nation’s inadequate treatment of mental health has also contributed to this epidemic, as those who struggle with such challenges are more likely to self-medicate with drugs and alcohol. Nearly 8 million Americans have both a mental health disorder and a substance use disorder. And despite the passage of the Mental Health Parity and Addiction Equity Act in 2008, mental health treatment is still out of reach for many due to high out-of-pocket costs and a shortage of mental health providers, among other reasons.

Finally, we must make it easier for those with active addictions to get the care and support they need. One quirk in our privacy laws makes it difficult for doctors to access patients’ previous treatment for drug abuse and addiction; that makes it harder to coordinate care and understand a patient’s health history. Another challenge is that Medication Assisted Treatment may not be covered by insurers. In the case of Medicare, it can generally only be given in an in-patient setting, putting it out of reach for many.

There is also the perception that a 30-day stay in rehab should be a cure, when in fact the disease of addiction changes brain chemistry for years following cessation. You wouldn’t expect a patient to beat cancer with only half a dose of chemo, and we can’t expect those struggling with substance use disorder to overcome the disease with only a partial course of treatment.

Thankfully, both the House and Senate have taken bipartisan action to advance legislation that will tackle some of the challenges listed. But successful, lasting change will require a cultural convergence. We need think of opioid misuse as a chronic illness that often have behavioral and medical components to their disease just like other chronic illnesses.

In 2003 when I was Senate majority leader, we were able to come together to turn the tide on the global HIV/AIDS epidemic, and I’m convinced that today we can again unite to overcome this crisis. Leadership in Washington must be matched by commitment and action on the ground. It will require everyone — payers, providers, physicians, legislators, regulators, law enforcement and patient-consumers — to collaborate and coordinate. As a society, we are all affected by the opioid crisis. Together we can and must do better.