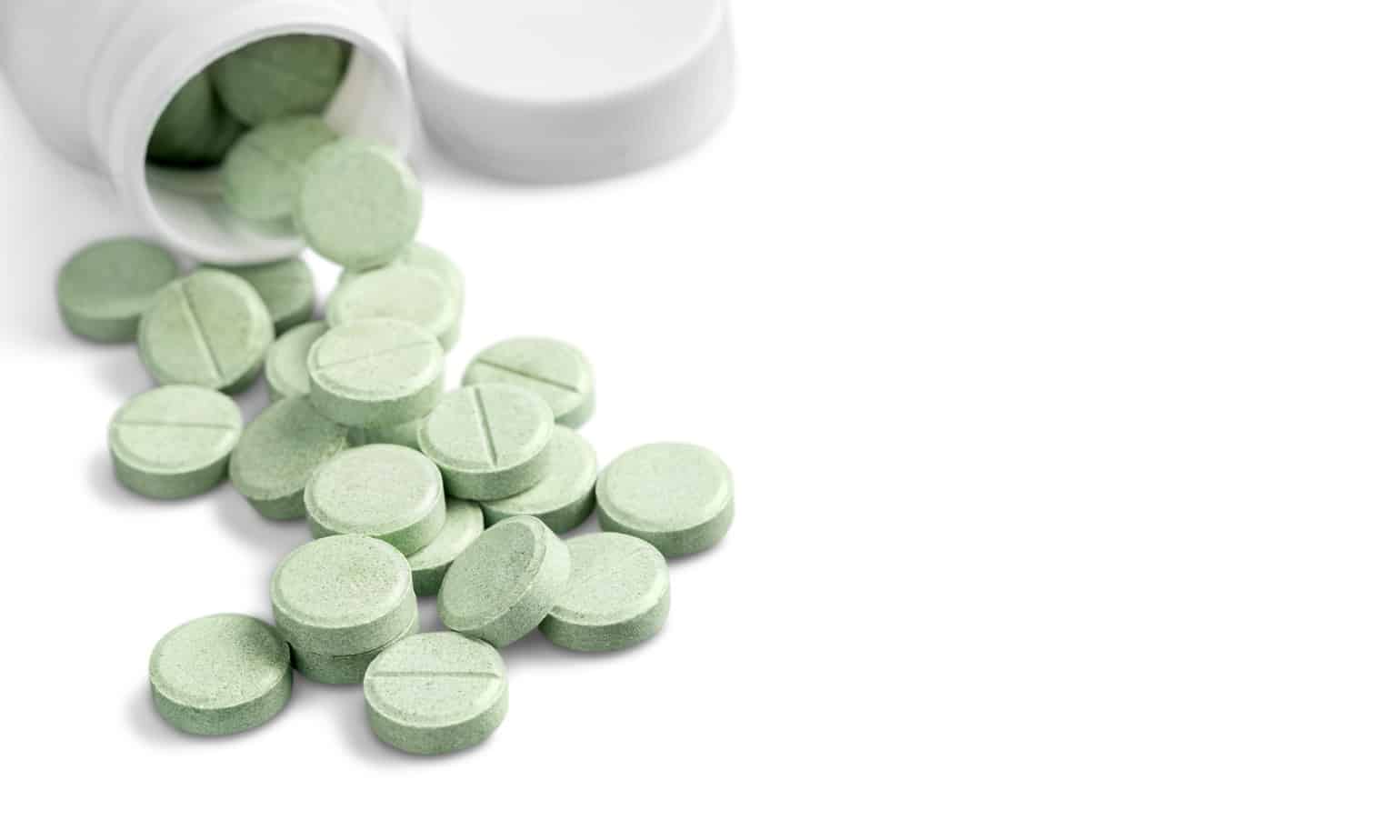 President Trump said Thursday that the opioid epidemic — which is killing more than 100 people each day — is the “worst drug crisis in American history” and said his administration is declaring it a public health emergency, pledging the nation’s full resolve in overcoming it.

“Addressing it will require all of our effort, and it will require us to confront the crisis in all of its very real complexity,” Trump said during a speech in the East Room of the White House, where he was joined by first lady Melania Trump and New Jersey Gov. Chris Christie (R), chairman of a presidential commission on combating the crisis.

“As Americans, we cannot allow this to continue,” Trump said. “It is time to liberate our communities from the scourge of drug addiction. We can be the generation that ends the opioid epidemic. We can do it.”

With Trump’s declaration, the federal government will waive some regulations, give states more flexibility in how they use federal funds and expand the use of telemedicine treatment, according to senior administration officials who briefed reporters on Thursday morning.

But the president stopped short of declaring a more sweeping national state of emergency that would have given states access to funding from the federal Disaster Relief Fund, just as they would have following a tornado or hurricane. Officials who briefed reporters said that such an emergency declaration would not be a good fit for a longtime crisis and would not offer authorities that the government doesn’t already have.

Trump’s announcement drew sharp criticism from Democratic lawmakers and some public health advocates, who questioned his commitment to the crisis, given that Trump made no immediate request to Congress for emergency funding.

“America is hemorrhaging lives by the day because of the opioid epidemic, but President Trump offered the country a Band-Aid when we need a tourniquet,” said Sen. Edward J. Markey (D-Mass.). “Today’s announcement is nothing more than a dog-and-pony show in an attempt to demonstrate the Trump administration is not ignoring this crisis.”

The presidential memorandum signed by Trump on Thursday orders Eric Hargan, the acting secretary of health and human services, to declare a nationwide public health emergency and direct all federal agencies to use any emergency authorities that they have to reduce the number of opioid overdose deaths. The last time that a national public health emergency of this scope was called was in 2009 in response to the H1N1 influenza virus. The emergency will last 90 days but can be repeatedly renewed.

In making his appeal, Trump invoked the story of his late brother, Fred Trump, who died of complications related to alcoholism. The president credited his brother for warning him of the effects of drinking and said a concerted advertising campaign could keep people from becoming addicted to opioids and other drugs.

“I learned because of Fred; I learned,” Trump said.

Trump spoke to an audience that the White House said included family members of those affected by the opioid crisis, along with an array of administration officials and elected leaders from around the country.

“We are here today because of your courage,” the first lady told the audience. “The opioid epidemic has affected more than 2 million Americans nationwide, and sadly the number continues to rise.… No state has been spared, and no demographic has been untouched.”

Officials repeatedly said they plan to roll out even more initiatives to address the crisis in the coming days and weeks. They laid out a handful of things that will quickly happen by declaring the public health emergency:

The officials said that the White House is working with Congress to find additional funding for this crisis — which experts say will cost tens of billions of dollars to properly address — but they declined to share any exact figures.

Leana Wen, health commissioner in Baltimore, which has been battling a stubborn opioid epidemic for years, said she is happy that Trump’s announcement “is drawing attention” to the drug crisis.

But she pointed out that after hurricanes and other national disasters, billions of dollars in relief is quickly made available to victims.

“The same thing should happen when it comes to stopping an epidemic,” Wen said. “We should not have to depend on repurposed dollars that take away from other health priorities.”

The money is needed to expand treatment for people with substance abuse disorders and to provide more of the antidote naloxone to first responders and the public, Wen said. The city is currently paying $70 to $90 for a two-dose pack of naloxone, she said.

“Our communities need federal funding and resources to fight this epidemic,” she said. “Fire and police departments are struggling to afford overdose reversal drugs. Schools and health centers need to expand prevention education to all students. Families need expanded access to substance use treatment. These are actions we can take right now. And this announcement does little to support any of them.