Walmart is limiting opioid prescriptions. Will it help stop the addiction crisis?
May 22, 2018

Walmart is limiting opioid prescriptions. Will it help stop the addiction crisis? 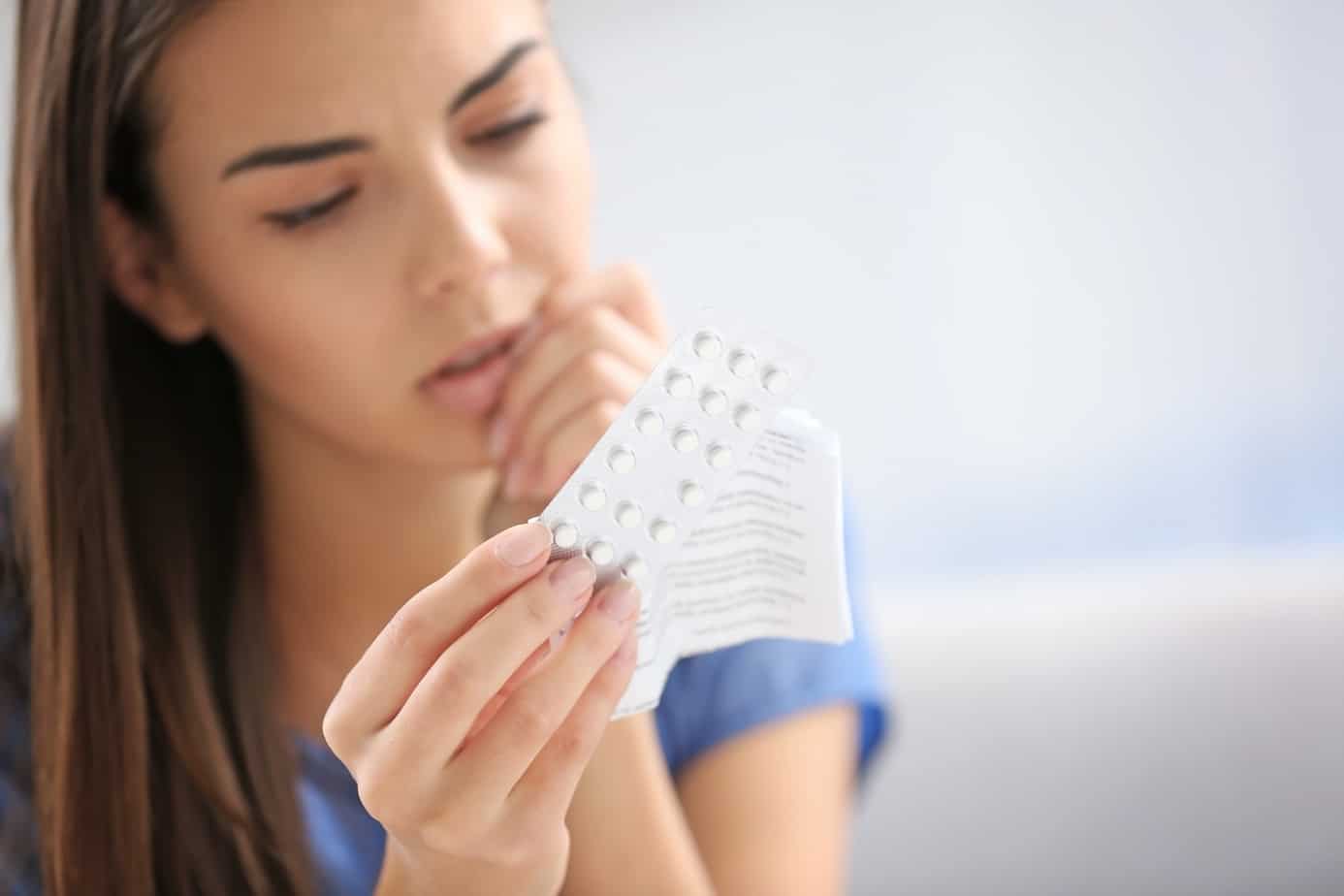 Within the next two months, anyone who gets an acute opioid prescription filled at a Walmart will be limited to a seven-day supply of the medication, part of the company’s effort to curb the number of pills being sold illegally on the street.

But some doctors say policies such as Walmart’s intrude on the doctor-patient relationship and make it more inconvenient for patients to treat chronic pain, but do not prevent addicts from getting opioids.

Walmart’s policy, which will be put into effect within 60 days, also mirrors efforts by several states that limit acute opioid prescriptions to seven days, including a bill before Pennsylvania lawmakers that would impose the one-week limit. 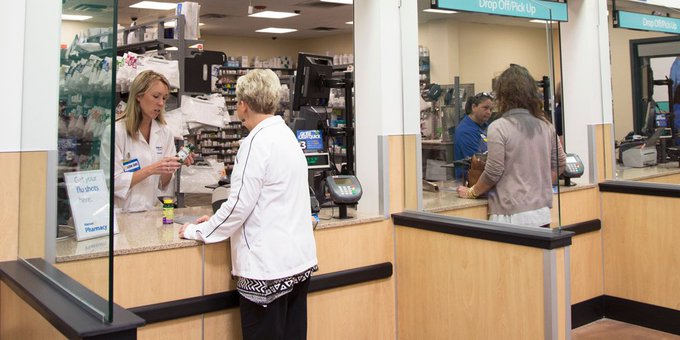 “There is no question about it — the way that doctors were told to eliminate pain is part of the problem we have today,” Yaw said. “Somewhere along the line, you need to pick a number and say this number of pills is enough to get by, but not get someone addicted.”

The bill passed the Senate in October and remains before a House committee.

Dr. Kenneth Choquette, a Coordinated Health pain management specialist and physician for three decades, said he learned of Walmart’s new prescription policy from patients who use opioids and were alarmed by it.

“This is a disturbing trend that is actually destroying those 95 percent or more of people who need this medication,” Choquette said. “This is a horrible policy that is going to greatly burden those who already are using walkers, canes and crutches to go out every week to get their medication.”

Dr. Kenneth Choquette of Coordinated Health is a pain management doctor and surgeon who works with chronic pain patients who are seeing him as a last resort, when all other conventional methods have failed. (Harry Fisher / THE MORNING CALL)

Each week at his practice, Choquette said, he works with ailing patients who are under more restrictions from insurance companies, both in the type and amount of medication those companies will cover.

“The addict is going to find pills or other methods no matter what,” Choquette. “But these limits by industries and insurance companies doesn’t fix anything other than to greatly inconvenience those who are already suffering and yet taking their medication properly under the care of a physician.”

Dr. John Gallagher, chairman of the Pennsylvania Medical Society’s opioid task force, said he’s open to any ideas that may help slow the opioid epidemic, but isn’t sure if limiting pain medication is the answer.

“The arbitrary refusal to fulfill a physician’s treatment plan while not cognizant of the complete clinical situation may not be appropriate,” Gallagher said. He said the better answer may be to develop clinical practical guidelines and consult with the prescribing physician.

Somewhere along the line, you need to pick a number and say this number of pills is enough to get by, but not get someone addicted.— State Sen. Gene Yaw, sponsor of a bill to limit opioid prescriptions to seven days

Pennsylvania is one of 19 states that puts limits on opioid prescriptions, including one that the dosage cannot exceed 120 milligrams of morphine or morphine equivalent per day, according to the state Department of Health. The new guidelines from Walmart limit the dosage to no more than 50 mg per day.

There’s little doubt that opioids continue to kill in record numbers. For the third consecutive year, overdose deaths rose dramatically in 2017 in both Lehigh and Northampton counties, according to a Morning Call analysis of the annual coroner reports released at the end of January. A total of 306 people died of drug overdoses last year.

Pennsylvania has the fourth highest rate of fatal drug overdoses, according to 2016 figures, the latest available from the Centers for Disease Control and Prevention.

In April, Gov. Tom Wolf extended a statewide disaster declaration intended to make getting treatment for opioid addiction faster and easier. The declaration, originally announced in January, waives 13 regulations or protocols in an effort to direct more resources to battling addiction.

The state also has a prescription drug monitoring program that flags those seeking opioid prescriptions at multiple pharmacies.

Another part of Walmart’s plan includes electronic prescriptions for narcotics in 2020, which would eliminate the possibility of a paper precription being altered to get more medicine. CVS Caremark announced restrictions in September to its 90 million plan members that imposes a seven-day limit on opioid pills and also puts limits on the quantities of some higher-dosage opioids.

Medical professionals gathered recently for The Morning Call’s second roundtable on the opioid crisis as part of our special project, “Opioids: A Community Crisis.”