What role does genetics play in opioid addiction?
February 22, 2018

What role does genetics play in opioid addiction? 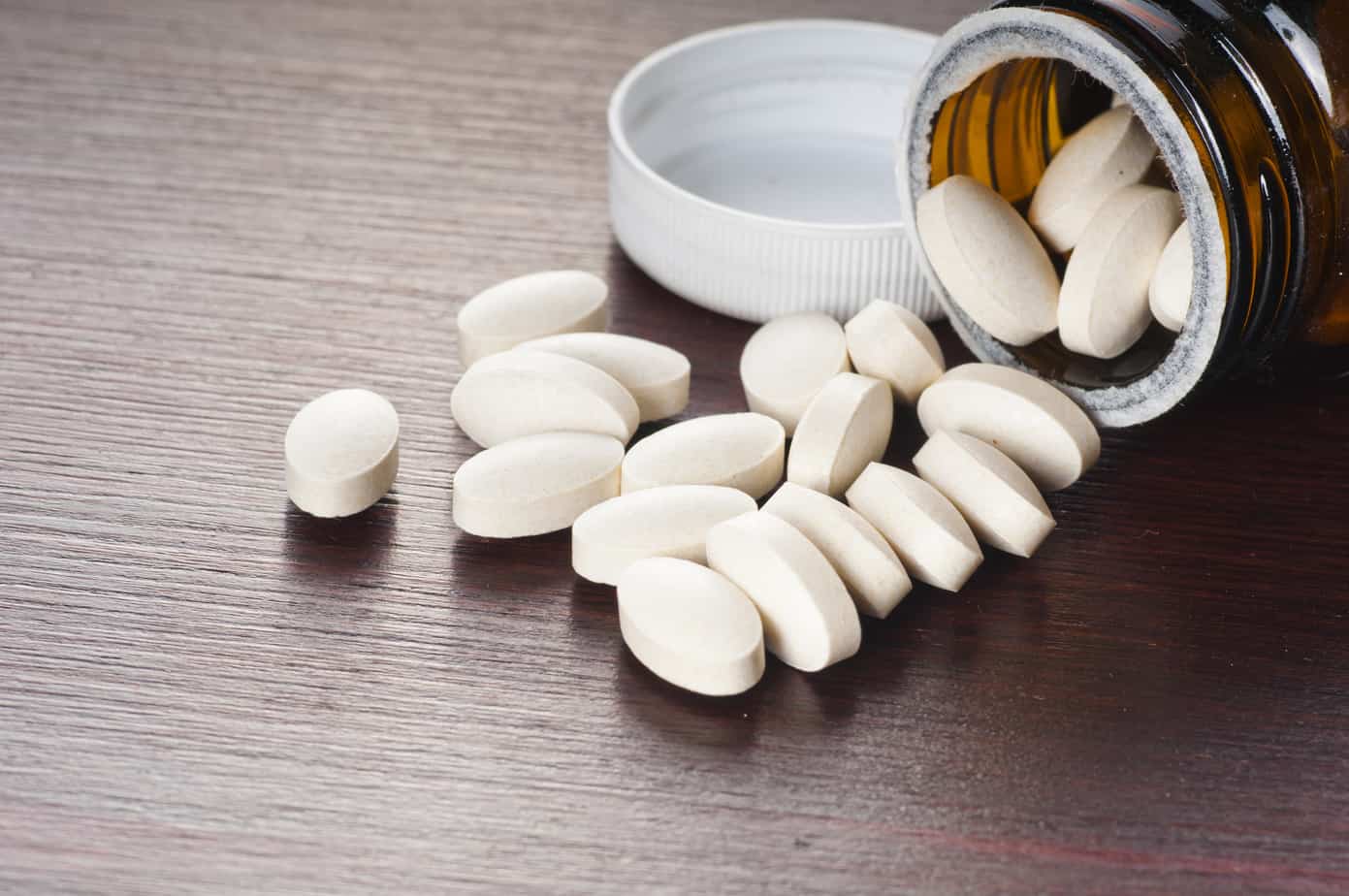 (CNN)Researchers have identified another gene that could influence the risk of opioid dependence, a new study shows, adding to the evidence that genetic factors play a crucial role in determining who develops addiction.

The study, published in final form Thursday in the journal Biological Psychiatry, analyzed the genomes of more than 5,000 Americans who had been exposed to opioids, looking at the differences between those who developed opioid dependence and those who didn’t.
The researchers found a genetic variant on one chromosome, near a gene called RGMA, that was associated with opioid dependence in European- and African-Americans. Members of the same research team have identified other genetic variants related to opioid dependence in the past.
The latest paper goes “multiple steps beyond a traditional (genome-wide association) study,” said Rohan Palmer, assistant professor of psychology at Emory University and the director of its Behavioral Genetics of Addiction Laboratory. Palmer was not involved in the new study.
The researchers bolstered their findings by looking at gene expression in human and mouse brains. In human samples, they found a correlation between the expression of RGMA and a handful of other genes that have been linked to psychiatric disorders such as schizophrenia, autism and Alzheimer’s disease.
Palmer said this overlap across different psychiatric conditions could be “an underlying dimension which stems from shared disruptions in brain functioning.”
Analyzing the data in human and mouse brain tissues adds to the genome-wide analysis, which alone “is not a slam dunk,” said the study’s senior author, Dr. Joel Gelernter, a professor of psychiatry, genetics and neuroscience at the Yale School of Medicine. “Put everything together, and I think it’s a pretty good story.”
Still, it’s not a done deal until other researchers can replicate his findings in new samples. “If we’re the only ones who ever see it, that’s not good enough,” he said.
The RGMA gene originates a signal that tells nerve fibers where they need to go. Changes to these molecules could disrupt the brain’s circuits, which experts say may predispose someone to neurological and psychiatric diseases. Still, how genes like RGMA could impact addiction risk remains unclear, experts say.
“We’re making decent guesses about what we think is going on,” Gelernter said. “New properties of known proteins are discovered all the time. There could be a completely different mechanism.”
Addiction and mental illness are known to be affected by multiple genes. For example, schizophrenia has been connected to more than 100 genetic markers.
Other research takes a closer look at the impact of environmental factors such as housing and education.
Between 40% and 60% of a person’s “vulnerability to addiction” is related to genetic factors, including the impact of environmental factors on how those genes work, according to the National Institute on Drug Abuse. These numbers explain more about the variability across a population than how much of an individual’s addiction risk is determined by their genes, Palmer said.
“The relative import of any one of those (genetic or environmental factors) is going to vary from person to person,” Palmer said. “Genetics aren’t the end-all.”
Any one gene might be a relatively small drop in the bucket, according to Gelernter. “In order to get the 50% or so of risk that’s determined by genetic factors, you have to take variation at … hundreds or thousands of loci, each of which individually has a small effect,” he said.
At the same time, one gene can have a major effect on addiction, he added. Variants of genes that metabolize alcohol — which may result in what is commonly referred to as “Asian flush” — have been associated with lower rates of alcohol dependence.
“Depending on the one base you have or don’t have out of 3 billion in your genome, you can take a drink of alcohol and feel OK, or you can take a drink of alcohol and feel very sick,” Gelernter said.
Experts say that continued research could further unravel the biology of addiction, enabling them to better predict when someone is at greater risk for addiction and other mental health conditions. Down the line, some hope this information can even be used to develop new treatments.
“I hope it’s amenable to therapy,” Gelernter said, “but it might not be.”
https://www.cnn.com/2018/02/22/health/genome-genetic-opioid-addiction-study